The following information is a weekly review of the calls for service that were reported to the Rio Blanco County Sheriff’s Communications Office. If you have any questions or would like an explanation of the call types listed please call 878-9600. We will not regularly post any information as to the names or addresses on any incident.

The dispatch center processed 513 phone calls this last week, receiving 42 911 calls, answered 50 calls for Meeker Police Department (MPD) and placed 145 outgoing phone calls. A total of 152 calls for service were created, 61 for the Sheriff’s Office and 65 for MPD. (Please note the department breakdown of calls reflects a different number because of incidents with multiple agency responses.)

There were 14 calls for Meeker Fire and Rescue including two medical transports, nine ambulance requests, two injury accidents and one chicken coop on fire.

There were 11 assists with Colorado State Patrol.

Rio Blanco Detentions facility booked in six, three by RBSO, three from MPD and released six, transported six to or from another facility. There are currently 15 inmates in the facility.

There were no DUI arrests, 10 vehicle crashes reported in the county, two involving deer, elk or cows and two injury accidents.

Listen to this post MEEKER I In a preliminary hearing on Friday in Meeker, Public Defender Elise Myer entered a plea of “not guilty by reason of insanity” on behalf of her client, Logan Piper, […] 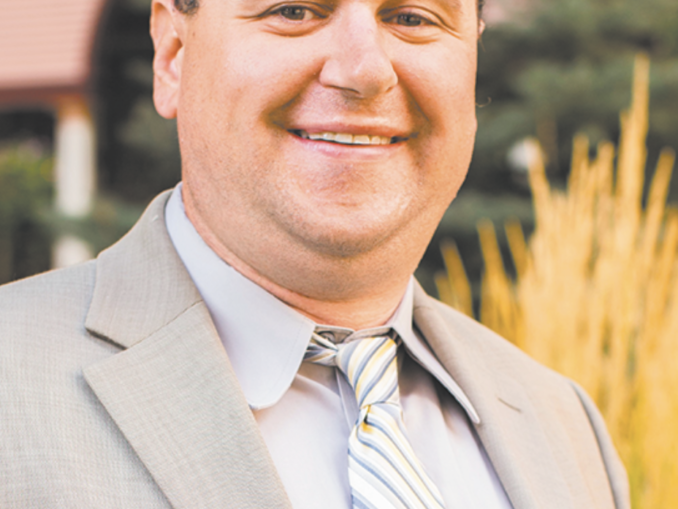