RBC I The Colby Holeyfield Memorial Jackpot was held June 23 in Meeker.
The committee would like to thank the following for their support: Joe and Linda Holeyfield and Hayes Petroleum for donating money for the event, Twila Morris for taking pictures, all the people who worked to make this third year a continued success and the following local youth for participating in the jackpot. 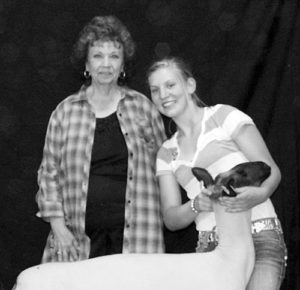