RBC | Apparently people who don’t vote also don’t take surveys about voting. Forty of the 42 respondents to our question about voting in the June primary said they voted. Forty of the 42 (not the same 40, oddly) expressed their intent to vote in the general election in November.
Most said they vote because it’s their civic duty and right as citizens. Some expressed more emotional reasons to vote in November.
Some of the responses:

– “Yes, but will vote for Democratic candidates. I’ve had enough of the Trump show!”
– “Yes…someone has to cancel out the snowflakes.”
– “Yeah, to avoid the Republican apocalypse.”
– “Yes, because our country makes me sad.”
– “Yes, I will vote because my rights and tax/representation ratio are at stake.” 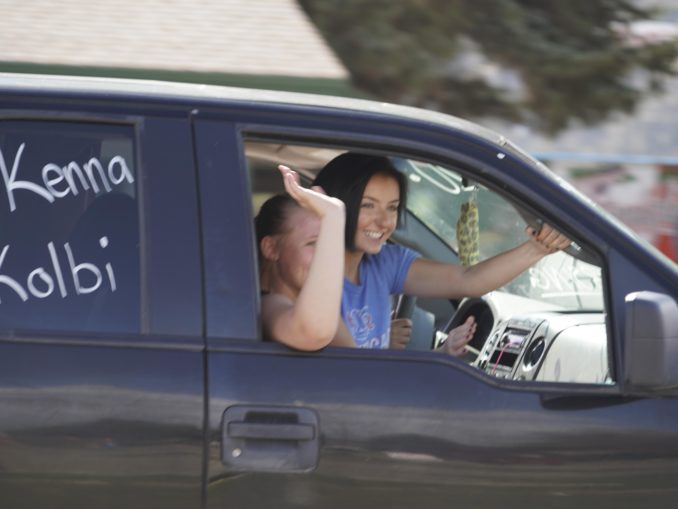