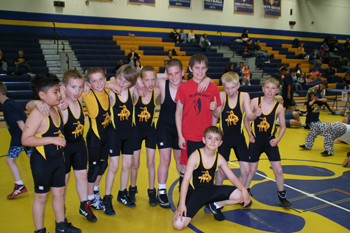 Listen to this post Never mind making any New Year’s resolutions or setting goals you will never achieve — a new opportunity has opened up that will make them for you.

The annual pageant will go on

Listen to this post MEEKER I The Meeker Pageant will continue for another year. After a public plea, the pageant has a new volunteer director, and this director comes with a respected drama resume.