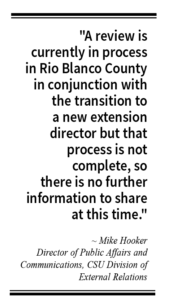 According to a letter dated Oct. 12 from Smilanich-Rose to Nelson Bultmann, senior auditor for CSU’s internal auditing department, the purpose of the review was to “investigate checking accounts that the interim director had uncovered during her transition, and which were unknown to both CSU Extension and Rio Blanco County offices, in addition to review the expenses and revenues for the known Extension Program Activities account, and with the permission of Rio Blanco County, the livestock sale, and fair board’s checking accounts and funds being managed in the Rio Blanco County Extension office.”

Farrand, who is also the Garfield County Extension Agent, said it’s standard operating procedure to conduct a thorough financial audit when one agent leaves and before a new agent comes in.

Following the initial review, the board asked, “…for a formal assessment of the findings and determination by the internal auditor’s office if their office should take over or wish to guide continuing review and findings.”

Mike Hooker, director of public affairs and communications for CSU’s Division of External Relations, said such financial audits are routinely performed when a county director leaves or retires.

“A review is currently in process in Rio Blanco County in conjunction with the transition to a new extension director but that process is not complete, so there is no further information to share at this time,” Hooker said via email.

During the initial review, on Oct. 5, the RBC Commissioner Chair Shawn Bolton signed a letter addressed to Ekstrom and his wife, Kim, delivered via the sheriff’s office, notifying them that they “are not to access or be present in the County Extension Office or Fairgrounds Facilities from the date of this notice until you have been given further notice.” The letter went on to say that the Ekstroms, if found in violation of this notice, could be subject to legal action, including being cited for trespass.

A second letter, also signed by Bolton, and delivered Oct. 18 via certified mail, permitted the couple to return to the Fairgrounds, where Bill Ekstrom manages the monthly Rocky Mountain Food Bank delivery, but were still prohibited from the extension office “or in trying to involve yourselves in Extension Office operations or Fair Board activities.” No explanation for the action was provided in either letter.

According to Kim Ekstrom, this prevented Bill from attending the Rangely 4-H Achievement Night awards ceremony, during which the Rangely 4-H program intended to honor his 32 years of service.

After consulting an attorney, the Ekstroms served the commissioners with a letter that states “the only person with the authority to legally impose such a restriction on a person’s freedom is a judge, and then only after the person’s due process rights, as guaranteed by the U.S. and Colorado Constitutions, are enforced.”

The letter goes on to demand a “cease and desist” of all defamatory remarks and a full public apology and admission.

RBC Attorney Kent Borchard said Monday he was drafting a response to the attorney’s letter, and expected that the Ekstroms would be granted access to the Extension Office premises soon.

Listen to this post RBC | The county’s IT and communications director, Blake Mobley, informed the board of county commissioners Monday he has accepted a position with Mammoth Networks to help with “Project Thor,” an eight-county […]

Listen to this post MEEKER I Rio Blanco County commissioners will reconvene Dec. 11 at 7 p.m., at the Fairfield Center in Meeker, the public hearing regarding a special use permit for the construction of […]

Listen to this post County Assessor Renae Neilson knows her numbers. Speaking at an meeting last month of Rio Blanco County Democrats, Neilson, who, by the way, is a Republican, recited figures mostly off the […] 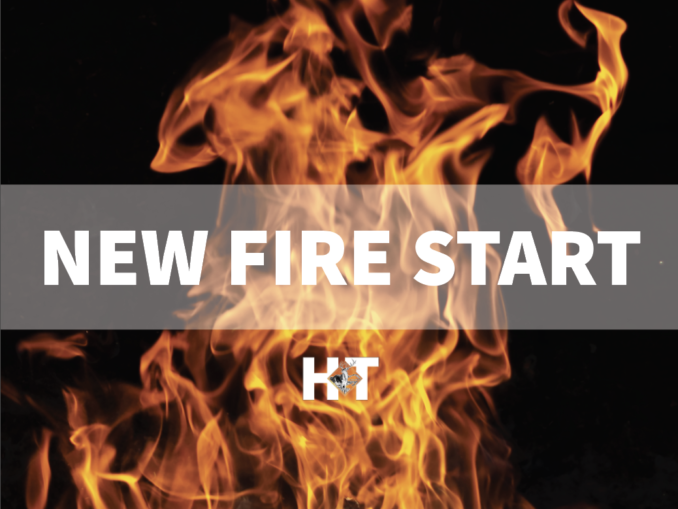 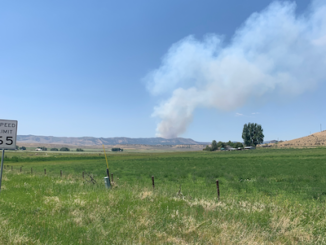 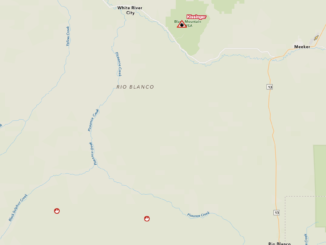