RANGELY | On Wednesday, Oct. 17 the Rangely Area Chamber of Commerce is teaming up with the Colorado Rural Energy Action Council to host a “No on Prop 112 Rally.” The rally, which will be held outside of the Rangely Auto Museum from 2-3 p.m., is aimed at encouraging voters to deny the Proposition 112 Ballot Initiative which would require 2,500 foot setbacks on all oil and gas developments, meaning no drilling could occur within that distance of any human-occupied structure.

The Associated Governments of Northwest Colorado have voiced concern about the proposition and voted last month to oppose it. According to Vital for Colorado, a political action network also supporting the Rangely rally, the setbacks will cover most of the State of Colorado, including 85 percent of state and private lands. They claim an estimated 150,000 jobs would be lost, with 77 percent of layoffs taking place outside the energy industry and a cumulative loss of $7 billion to $9 billion in state and local tax revenue between 2019 and 2030.

Both major party gubernatorial candidates Walker Stapleton (R) and Jared Polis (D) oppose the measure and locally the Rangely Town Council has also expressed opposition to the measure saying it would greatly damage the industry and is extreme.

Chamber of Commerce Director Konnie Billgren encourages locals to attend the rally next Wednesday and learn about why the proposition would hurt the community. More information about the rally and an RSVP can be found at vitalforcolorado.com/rangely_rally. 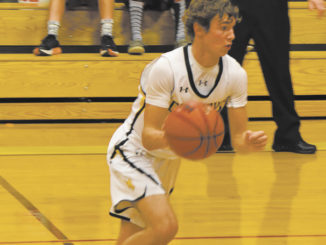 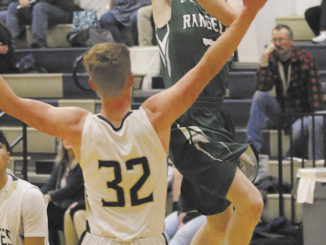 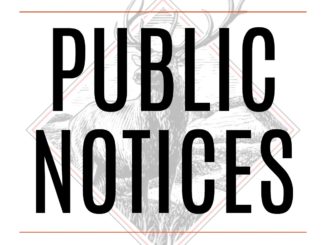 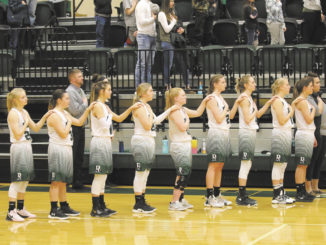