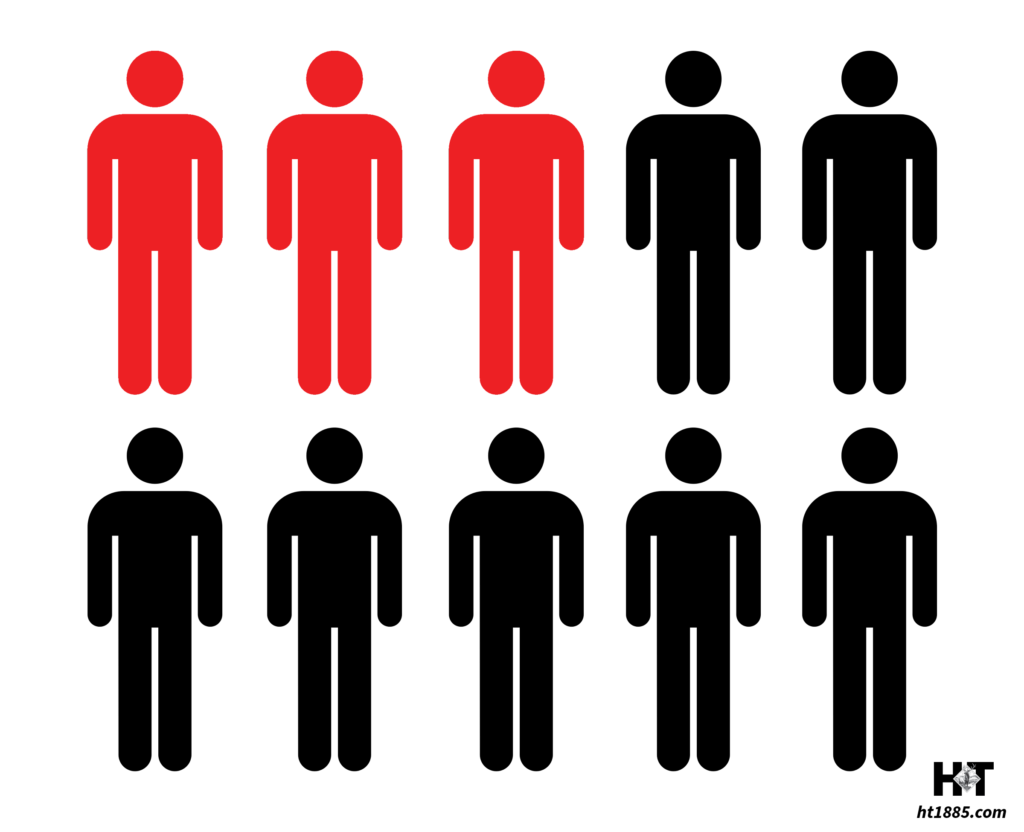 RBC | There are a lot of numbers being tossed around — from tests available, tests completed, negatives, positives, hospitalizations, recoveries, and deaths; to the numbers of ventilators, ICU beds, masks, gloves, and shortages; to staggering economic numbers — jobs lost, unemployment claims filed, businesses shuttered, and the big one: a $2 trillion stimulus package. That’s $2,000,000,000,000.

Here in Rio Blanco County, the testing numbers, at least, are still quite simple. No cases have been reported. Of course, not many tests have been done, either.

When it comes to medical equipment, there are reportedly seven ventilators in the county (one can be split to use on two patients), and Pioneers Medical Center is fully stocked with personal protective equipment (PPE) at least for now, according to Communications Manager Margie Joy. (Rangely District Hospital has not responded to request for comment.) Most critical COVID-19 patients will likely be transferred to larger hospitals for intensive care, unless, of course, those hospitals are already full. Based on this data model, that’s a likely scenario. Then what happens?

As for the economic impact, there are myriad factors at work, and the local economy was already reeling from energy industry losses in oil and gas. Closed businesses and people out of work certainly won’t help.

Back to the virus, what will the numbers look like here in RBC? Based on estimates from epidemiologists, between 20 and 60 percent of the population will end up with COVID-19. This means between 1,200 and 3,700 infections. The Colorado Department of Public Health and Environment expects a peak in mid-April, according to RBC Public Health.

Here’s another number to add to that: 30%. That’s how many residents in the county are considered “high risk” for serious complications caused by COVID-19.

Who is considered “high risk”?

Colorado Department of Public Health data from March 27 shows clear trends toward more serious infection and death for older people, although young people are not immune (a common misconception.)

Population data varies based on the source. The Colorado Department of Local Affair’s 2020 projections lists 1,487 RBC residents as being in the “high risk” age sector, 60-plus. The same site estimates the county’s population at 6,311.

Do the math, and that’s 23.56% of the county’s residents. Assume another 7% or so of younger residents (about 400 people) have chronic medical conditions or are immunocompromised, and we could easily hit the 30% mark.

One reason for the intensity of the outbreak appears to be Italy’s large sector of older adults. The country has the second oldest population on earth, with available estimates putting the number who are 60-plus or ‘high risk’ at about 35%.

However, Italy is also largely urban, and more people in a smaller space give the virus more pathways to spread. The worst-hit region, Lombardy, is the second-most densely populated area, with one-sixth of the total population of the country.

Will being rural save us? Maybe at first. Public Health Director Alice Harvey has stated we are about “two or three weeks behind other mountain towns” but has also said the first positive test is a matter of “when, not if.”

As of Friday, March 27, Rio Blanco County is surrounded by reports of positive test results. Garfield County has 16 cases, Moffat County is up to 3 (all under the age of 40), Routt has 12 and Uintah County across the Utah border reported their first case, as well.

“When, not if.” ~Public Health Director Alice Harvey on the spread of coronavirus to RBC

For now, it’s still a numbers game. But those numbers represent people we know, people we care about, and people we want to protect.

By LT. GEN. KELLY Nov. 13, 2010 Nine years ago two of four commercial aircraft took off from Boston, Newark and Washington fully loaded with men, women and children—all innocent, and all soon to die. […]

ANNOUNCEMENTS: ATV, Boat and Snowmobile Owners! You can now renew your Colorado OHV registrations on line at: www.parks.state.co.us