What others might see as handicaps, Brian Watson considers advantages
in his job as a massage therapist 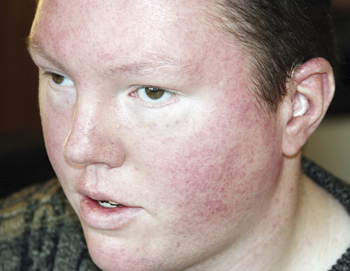 MEEKER I Former Meeker standout Joe LeBlanc was named the University of Wyoming’s outstanding wrestler. Besides winning the Everett Lantz Outstanding Wrestler Award, LeBlanc, who as an All-American and NCAA qualifier, also won the team’s […]

Slide Show: Sanctuary from the recession

Members of Meeker’s United Methodist Church broke ground Sunday for a new sanctuary. Given the economic times, Johnny Arrington, the church’s pastor, said the building project is a sign of the congregation’s faith and commitment. […]

MEEKER I Eight teams from Meeker traveled to Rifle to participate in the Western Slope Destination Imagination Tournament on March 18.