RBC | Attorney Caitlin McHugh of Lewis Roca Rothgerber Christie LLP in Denver, requested clarification on last week’s press release from the plaintiff’s attorney about the outcome of the lawsuit filed by several members of the Elk Creek Ranch Owners Association (plaintiff) against Elk Creek Operations, William Wheeler and YZ Ranch (defendants). In a statement sent to the HT, McHugh addressed the claims made against YZ Ranch.

“Elk Creek Ranch Owners Association brought claims seeking $31 million dollars against YZ Ranch alleging breach of a fishing lease. Following a 12-day jury trial, and two days of deliberations, on Oct. 28, 2020, the eight member Rio Blanco County jury rejected the Association’s claims. The jury found no breach of contract. The jury found there was a breach of the duty of good faith and fair dealing but found that there were only nominal damages of $1.

The Association also asked the Court to issue an injunction limiting the YZ Ranch’s ability to limit fishing on the ranch. The Court denied the Association’s request stating, ‘Plaintiff did not succeed on the merits in the claim against YZ Ranch for breach of the fishing lease. Therefore, the request for a preliminary injunction is denied.’”

According to the jury’s verdict form, Elk Creek Operations was found to have breached the management agreement with damages of $872,013.19, but did not improperly use the Association’s funds to pay attorneys’ fees. In claims against William Wheeler, the jury found that the plaintiff proved its claim of breach of fiduciary duty with damages of $144,000.

Listen to this post RBC | Senator Cory Gardner’s office is seeking to clarify the Senator’s position on the Bureau of Land Management’s proposed oilfield venting and flaring rules. According to Betsy Bair, regional director […]

Clarification on dirt bikes in town

Listen to this post MEEKER | To clarify an article about dirt bikes ridden in town last month, dirt bikes are technically OHVs, and can be ridden on OHV-designated trails. However, dirt bikes must comply […] 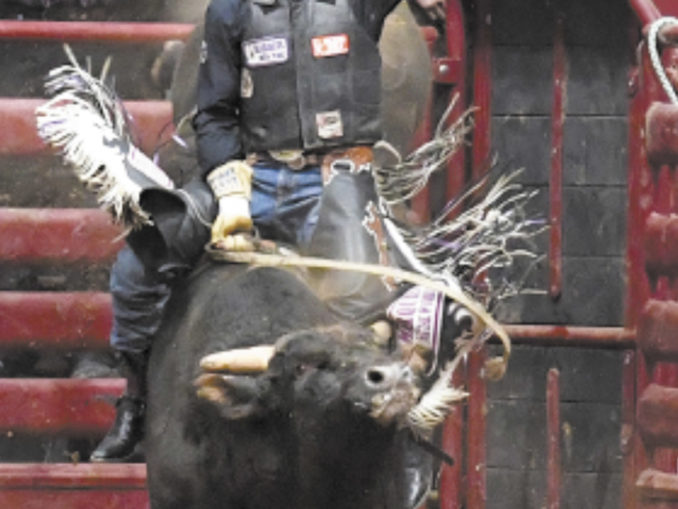 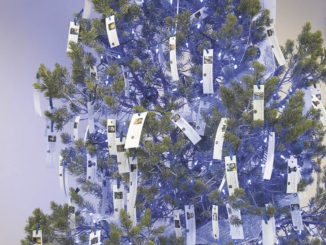 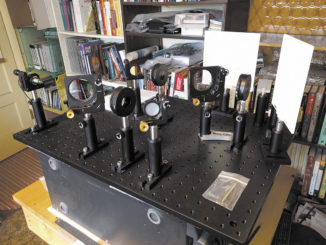 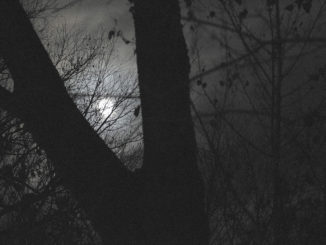