DINORSAUR I Towing a horse trailer converted into a high-tech mobile library and communications station, 21 Whitman College students and their professor will roll through Dinosaur this week.
It’s the ninth stop on a seven-state, semester-long academic journey called Semester in the West, in which the group tent-camps and meets with an eclectic mix of activists including, writers, ranchers, miners, labor organizers, historians, economists, cowboys and Native Americans.
Led by Phil Brick, Miles C. Moore professor of political science at Whitman College in Walla Walla, Wash., the Semester in the West interdisciplinary traveling classroom will meander from the northwest through California, Utah and Nevada to New Mexico, Idaho, Colorado and New Mexico, taking a first-hand and in-depth look at some of the most timely and significant environmental, social and political issues facing the western U.S.
“The goal of the program,” said Brick, “is to integrate traditional academic learning with a series of rigorous experiences in the field.”
The group left campus Aug. 28 and will remain on the road through November.

Joseph Albert Urban, age 65, passed away Friday, May 9, 2014, at his home in Mack, Colorado, after a courageous battle with COPD.

The Elks Lodge in Rangely had their final Bingo night of 2010 on Monday with a packed room of 144 people. With the fundraiser becoming such a big success, the final pot of the night […]

RBC I The Rangely Chamber of Commerce Member of the Week is White River Drive In. For more information please visit our web site at www.rangelychamber.com. 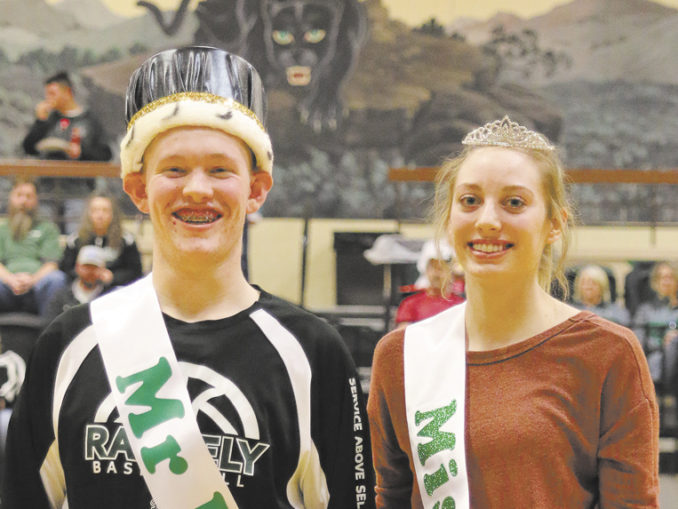