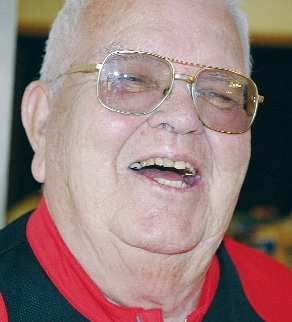 RBC I Climate change is about more than shifting weather patterns. Like most everything else, it’s political. Kimball Rasmussen, chief executive officer of Deseret Power, will talk about the political ramifications of climate change legislation […]

RANGELY I Rangely Junior High’s football team lost to a combined team from Vernal, Utah, last week, 22-8, in its first game of the season. “We had our chances to score,” Rangely junior high coach […]

RANGELY | More than 100 youths gathered in Rangely last weekend for the Meeker stake’s Church of Jesus Christ of Latter-day Saints (LDS) annual youth conference. Facebook Notice for EU! You need to login to […]