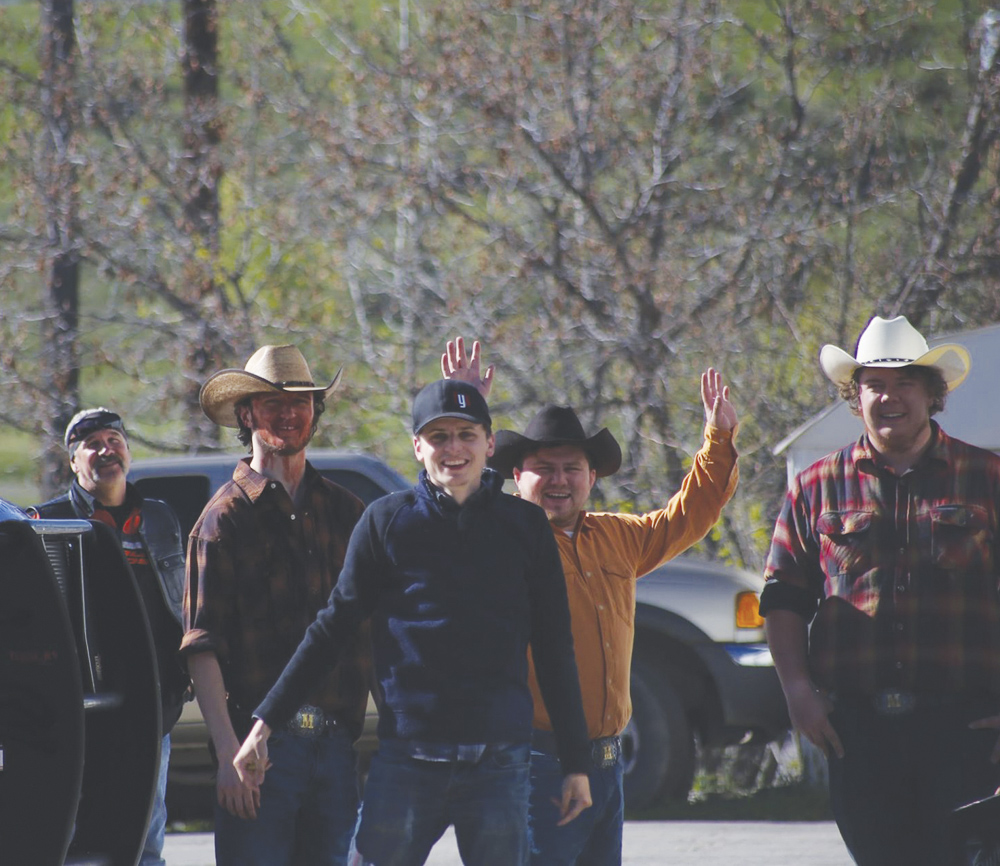 Meeker’s Calvin Shepherd will be in town this Friday and Saturday at the Meeker Public Library for the showing of his film, “Country Mustard.” Last spring, Calvin Shepherd and his production team, filled with diverse, talented actors and actresses, filmed Country Mustard around Meeker. His idea was to capture a modern-day film with western camera angles and themes set in today’s day and time set specifically in Meeker. You will recognize a lot of local businesses set behind the characters Shepherd has created. This film will keep you on your toes with shootouts and other western themed violence.

Shepherd and his team would like to thank local businesses for allowing them to use their locations as filming destinations: Chippers Downtown, Fritzlans Ranch, Outfitter’s Diner, McGuire Auto Parts and the Blue Spruce Inn.

Come out and support a local Meeker filmmaker this Friday and Saturday at 7 p.m at the Meeker Public Library.

Listen to this post MEEKER I A free legal clinic for parties who have no attorney will be featured from 2 to 3 p.m. on the first Tuesday of each month at Meeker Public Library, […]

Listen to this post MEEKER I Representatives from local nonprofit groups are encouraged to attend a workshop tonight, Oct. 20, from 5-7 p.m. at the Meeker Public Library to learn how to use the Colorado […]

Listen to this post The Meeker Public Library recently bought a “Charlie Cart.” The cart is part of a national program to educate kids on culinary and kitchen skills and comes with a sink, toaster […]