RBC | Commissioners Jeff Rector and Ty Gates participated in several work sessions Tuesday prior to the regular meeting of the Board of County Commissioners.

IT Director Trevor Nielsen said they are working on a plan that will allow the county to move some broadband customers currently using the Oak Ridge tower to the Little Beaver tower, relieving stress on the Oak Ridge tower and alleviating access problems in the winter months.

Nielsen also said they were planning to approach the towns to see if some of the federal American Recovery Plan funding — which is earmarked for infrastructure improvements — could be used to fortify the county’s broadband system. The Town of Rangely has already indicated a desire to participate.

“I think it’s critical that our landowners follow these rules and regulations. Then if BLM does not remove horses it’s time for the county and the districts to get involved,” Hendrickson said.

Hendrickson said the wild horse situation is dire, as about 75% of wild horse habitat in the Piceance Basin has burned during the last three years.

“It’s not pretty,” she said. Troy Osborn has prepared a report about conditions in the Piceance Basin, and the Districts are monitoring range conditions and making comparisons where the horses are and where they aren’t.

Algal bloom has returned to the White River this year, she said, and they are waiting on the final report from the USGS data collected. Once that report is available, probably by the end of the year, it will go to the Technical Advisory Group (TAG). Further reporting this issue can be found on PAGE 8.

“I’m anxious to see what the outcome is there,” Hendrickson said, adding that it will be important to supply ‘groundtruthing’ verification of the findings of the USGS report to stakeholders.

The Districts have hired two people to help with the integrated water initiative and have established a planning advisory committee.

The conservation districts are planning a bicycle agriculture tour Aug. 7 in Meeker.

“The goal is to visit with people who are not so involved in agriculture” to better explain the role of the conservation districts. The bicycle tour will start at Circle Park at 7:30 a.m., loop around to the Plant Center, then to Flag Creek, and return for a lunch discussion.

Returning after a hiatus will be the Natural Resource Tour on Aug. 30-31. The districts invite legislators, agency representatives, stakeholders and others to tour some aspect of the county’s natural resources by bus “to let them see what is happening in Rio Blanco County.” The goal for this year’s tour will be to highlight the impact of natural resources on the local economy.

Emergency Manager and Natural Resources Director Eddie Smercina provided a brief weather update and a final report on the Oil Springs Fire. He said the riskiest spot in the county for fire weather right now is in the Rangely area.

The listing of an endangered native plant in Northwest Colorado has required the Raven Ridge transmission line project to “move over a few feet” to protect the plants.

Dual-county Department of Human Services Director Tia Murry said former RBC DHS Director Barb Bofinger has turned in her resignation. Murry said she is “thinking outside the box” for how to best handle the change in the department, and is considering expanding the dual-county roles to include a deputy director.

Murry said getting quality workers to come to the area and the low rate of pay for staff are challenges to the department. Having a dual-county deputy director could be a cost-saving measure and provide the possibility of increasing salaries for existing staff.

Facilities Director Eric Jaquez shared bids for the Meeker Airport Outfall Project. TDA Construction in Meeker was the low bidder, but in the bid, did not include the agreement for services, asking to “omit” the audit section in the terms and conditions. Commissioners tabled the decision for a week, asking Steerman to review the agreement.

Jaquez also said he followed through with guidance from the board to see if the USDA/NRCS office locally could assist with engineering on the water line project and said he was told they could, but it’s “outside their typical services” and that there would be a delay of a month or more that would impact the project timetable.

In response, Jaquez contacted Chris Hale with Mountain Cross Engineering, who does contract work for the Town of Meeker. Hale provided an estimate of about $4,000, a savings of about $7,000 from the original engineering estimate.

In the regular meeting, Commissioner approved:

• An amendment to the DHS cost share participation in the Wendy’s Wonderful Kids program, which they use for adoption placement for children in foster care.

• Approved amendments for both airports to increase federal grant funding along with several other airport-related items.

• Approved the Meeker Lions Club’s application to serve alcohol at the Fairgrounds during the KCBS Backyard Cook off on Aug. 6 and renewal of the Meeker Golf Course liquor license.

• Approved Downstream Advisors to provide litigation support to the county in a case with Utah Gas regarding an appeal on assessed personal property value.

• Ratified the release of executive sessions from January with Dave Morlan and Roy Gilbert.

• Approved engagement with Employers Council to conduct the workplace investigation.

• Approved the 2021 pavement marking project to Stripe-A-Lot for $101,691. Road and Bridge Director Scott Marsh said the estimates were double what they were anticipating and they will only be striping roads that have been resurfaced this year.

In commissioner updates, Commissioner Gates said he attended the Oil Springs fire cooperators meeting, met with some members of staff, and was continuing to work on the housing — or lack of housing — issue. He has had some conversations with members of Sen. Hickenlooper and Sen. Bennet’s offices, and contacted a development company. Gates also offered “kudos” to Smercina and Public Health Director Alice Harvey for helping members of the BLM firefighting unit work through a COVID outbreak.

Commissioner Rector thanked the community for its support following his wife Rebecca’s accident three weeks ago. “We have differences, but when you have an emergency, it’s amazing how people throw their differences away,” he said. Rebecca is recovering at home.

Listen to this post We know many residents of our community were unable to attend the public meeting we held on Aug. 16, 2011, and we want to make sure everyone is aware of what […]

Listen to this post Results of Fall Festival pie and salsa contests: 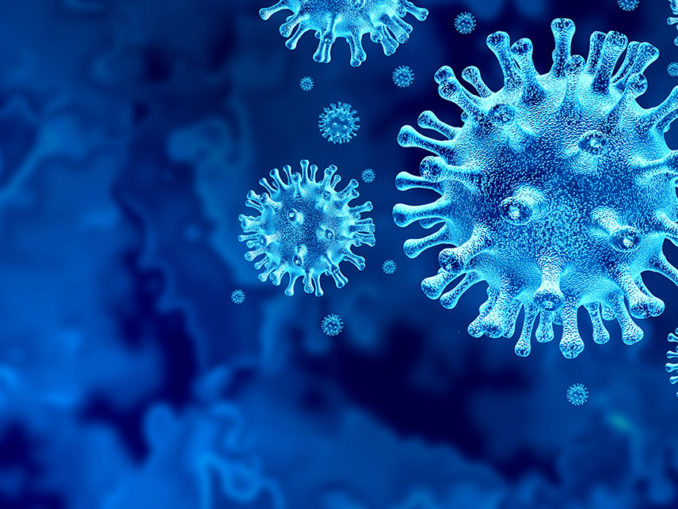 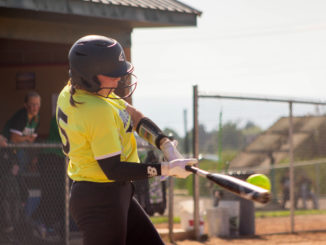 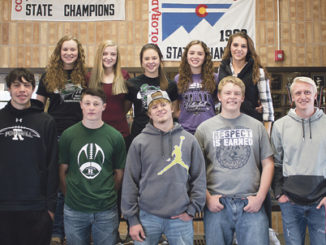 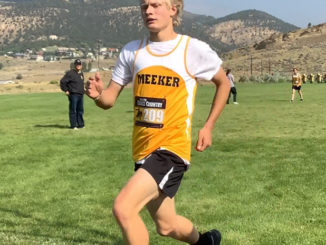 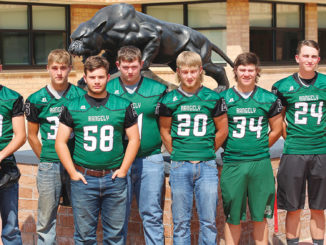