When I was little, I hated the nightly news, and much preferred the comics section to the front page in the newspaper. I was a kid, that’s how it’s supposed to be. News—real news—isn’t entertainment. It’s not supposed to be “clickbait.” Headlines shouldn’t be embellished just to get you to read something.
Real news, in my opinion, should be pretty black and white. Who, what, when, where, why and sometimes how. Pretty basic, most of the time, right?

Not so much. Today there is so much competition for our attention, even legitimate news sources have yielded to the temptation to make news so shocking, so appalling, that you just have to “watch at 6 p.m.” or “click the link.”
Instead of believing that people can make decisions based on the information they’re provided, much of the media (on both sides of the divide, mind you) has started coloring the news to make it more appealing or to get people stirred up and agitated, which equates to more comments and likes, which equates to more money.
Our president has devoted hundreds and maybe thousands, of Twitter tweets to renouncing the “liberal” media. Is there a liberal media? Yes. Is there an equally biased conservative media? Of course there is. Remember physics class? “For every action there is an equal and opposite reaction.”
So what color is your news? Is your news source always red? Always blue? If so, it’s not news anymore. It’s propaganda with its own agenda. And propaganda of any color is still propaganda:“information, especially of a biased or misleading nature, used to promote or publicize a particular political cause or point of view.”
News should be as black and white as possible. That’s the duty of a responsible free press.
So here’s our challenge: as you skim through your preferred news sources this week in print, online or on television, ask yourself if what you’re partaking of is tinted in such a way that it’s more palatable to your personal preferences. This will require you to be painfully honest with yourself and your preferred beliefs. It will require you to set aside your own bias and consider different perspectives. That can be painful.
As someone said this week online, “Congratulations to those people who can change their minds when presented with new information that contradicts their beliefs.”
nnn

For those of you looking for Days Gone By, it will return next week. We ran out of space in this edition.

From My Window: Looking toward Septemberfest and Broncos, not cold; fire dancers great

Listen to this post Summer may be winding down, but it will be a while yet until the event calendar in Rio Blanco County quiets down. Starting Friday of this week in Rangely is the […]

Listen to this post “Truth is stranger than fiction, but it is because Fiction is obliged to stick to possibilities; Truth isn’t.” ~ Mark Twain, “Following the Equator: A Journey Around the World.” If that […]

From My Window… I see a drug lord, an inspiration and a controversy

Listen to this post I looked out my window and saw an interesting news week, topped by the arrest of Meeker restaurant owner Francisco Peralta-Cabral, who was described by federal/state drug task force authorities as […] 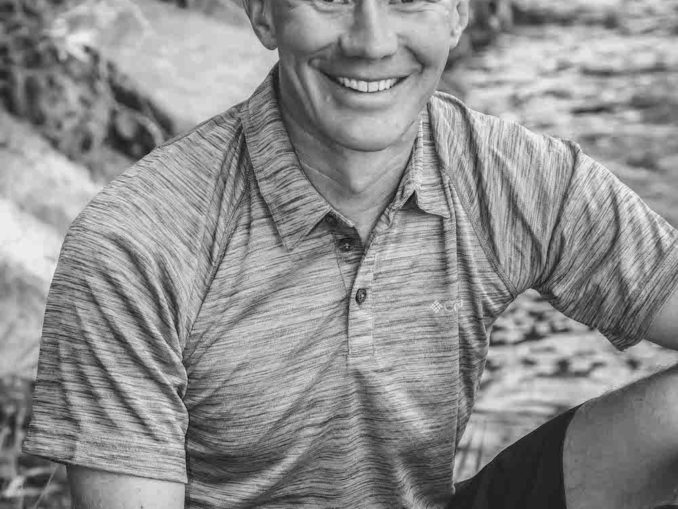