RBC I After questioning who actually has ownership of the existing Ute Road, the Meeker School District — with the town of Meeker as a co-applicant — is seeking a revised $925,000 energy impact grant from the Colorado Department of Local Affairs to build a new road leading to the site of the new elementary school. 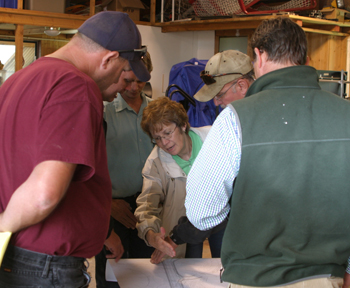 Listen to this post RBC I Williams, which has the largest operation in the Piceance Basin, will add another rig in the Piceance by the end of the year, or sooner, as part of its […]

Listen to this post Looking for a way to help the victims of Hurricane Harvey? Meeker Fire and Rescue is coordinating a relief drive.