Listen to this post RANGELY | The correct volunteer and pickup times for Bountiful Baskets in Meeker is 11 a.m. and noon. The Rangely site’s volunteer/pickup times are 9:45 and 10:45 a.m. 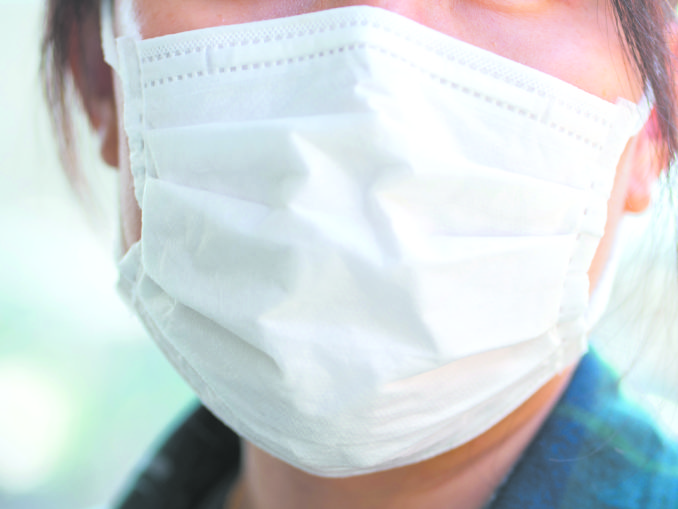