From my window… First week on the job interesting in county

Through my window, my first week working at the Herald Times was a most interesting time. Other than putting out my first newspaper edition in Colorado in more than 35 years, I had the opportunity […]

Listen to this post The squirrels are back. We had to replace the battery in my car this week and discovered another stash of almond shells. My husband took his truck in for an oil […]

Editor’s Column: There are no easy answers

Listen to this post A well regulated militia being necessary to the security of a free State, the right of the People to keep and bear arms shall not be infringed.” – The Second Amendment […] 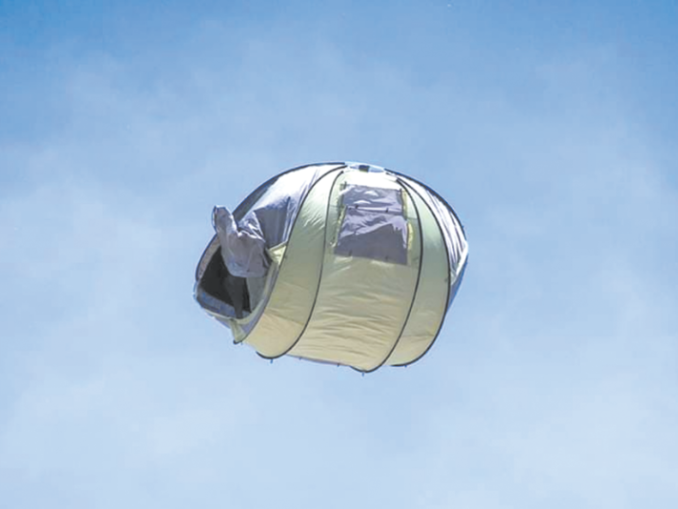