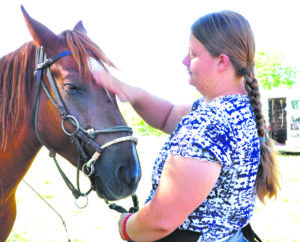 Owners of The Bakery receive 9Who Care Award, will serve as grand marshals in July 4 parade

Listen to this post Small towns have big hearts Small towns are filled with big hearts, and Meeker is no exception. One business that has epitomized that persona for many years, both in word and […]