RBC | Members of the Rio Blanco County Woolgrowers Association heard from representatives from various entities Friday at their annual meeting. President Butch Theos encouraged those in attendance to “get involved” in the political and governmental processes. “There’s a lot of things going on that could affect our business,” Theos said.
One of those “things” is the push by activists to return wolves to Colorado, particularly to the Western Slope.
Justin Ewing and Dave Moreno from the United States Department of Agriculture’s Wildlife Services office spoke about predation, including the push to reintroduce wolves.
There has been a continuous increase in bear predation for the last 20 years, Moreno said, with $9,000 in losses to calves and lambs attributed to bears, and $7,300 to coyotes. Theos said guard dogs are “not as effective against bears,” but are “a tool we need to keep,” despite occasional conflicts between humans and the dogs in the forest.
Moreno encouraged operators to report predation events, including those from golden eagles and black-billed magpies.
Ewing, whose expertise is in trapping, said he attended the Wolf Symposium in Fort Collins, sponsored by the pro-wolf movement.
“The people who want wolves want a solid corridor from Alaska to Mexico. Colorado is the only hold-out,” he said. “It’s just a matter of time before we have an established wolf population here.”
Ewing said he learned that if wolves are intentionally introduced into Colorado they can be managed if they cause trouble for livestock or humans because they would be considered an experimental population.
“If wolves come in on their own, they’re considered an endangered species and are under federal protection.”
Wolves have already migrated out of Wyoming into the North and Middle Park regions of Colorado, necessitating the creation of a “wolf zone” conservation area in northern Colorado, where three wolves have been identified on trail cameras and by locals. Pro-wolf activists believe western Colorado is the ideal habitat for wolves, because of the mule deaer and elk populations.
Ewing said he felt that the activists are more interested in “natural control” of the deer and elk population than allowing human hunters to manage the herd numbers, and that human safety when it comes to wolves “isn’t on the radar.”
“I think the days of ‘no-wolves’ tunnel vision are over,” Ewing said. “They’re going to come, one way or another.”
Sheriff Anthony Mazzola spoke on several bills at the state capitol of interest to ag producers:
– HB1102 regarding nuisance exhaust from trucks. “Its intentions are good, but application is crazy,” Mazzola said.
– SB005 would allow the sheriff’s department to work with school district employees to train them to carry handguns.
– An as-yet unnamed bill to limit the number of residential marijuana plants permitted at an address to 12. Mazzola said if an individual is a “care provider” for medical marijuana patients, they can grow up to 99 plants at one address, as opposed to the six plants permitted for each adult over 21 years of age. Mazzola said he would like the bill to be approved to close the “loophole” for care providers in residential areas.
County assessor Renae Nielson said hay growers and horse properties should expect a rise in property tax valuations this year.
The group discussed ways to raise the level of interest in their scholarship program.
BLM field manager Kent Walter said it has placed a priority on reducing wild horse herds in the West Douglas/Piceance Basin.
“Landowners have complained about degradation caused by trespass horses,” Walter said. They’ll have a gather on private land this fall in the east Cathedral Creek area, then fence out the wild horses. The goal is to fence the entire 154-mile management area.
The Woolgrowers also heard from Colorado Parks and Wildlife, U.S. Forest Service, the conservation districts, NRCS, and heard a presentation from a full-fledged fiber mill in Craig.
Also of concern are bighorn sheep. Some hunting groups would like to get rid of domestic sheep in wilderness areas because of the risk of disease-sharing between bighorns and domestic sheep.

Listen to this post RBC | Colorado lamb is considered the “gold standard” in American lamb, according to Rio Blanco County Woolgrowers Association vice-president Tony Theos at the annual RBC Woolgrowers meeting March 2, and the […]

(Opinion) Wolves and pandemics: let’s not get medieval

Listen to this post MEEKER | In his March 9 piece to OutThere Colorado, Joey Bunch provided his version of medical advice to the citizens of Colorado: Don’t hang out with wolves and don’t eat […]

Listen to this post Dear Editor: Wolves are magnificent animals, and have a place in nature, but the real question is, “Is it our place to interfere with their natural migration into Colorado or should […] 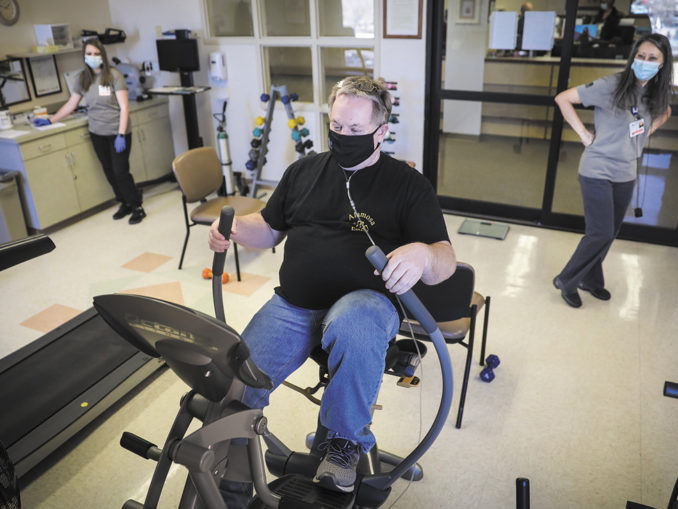 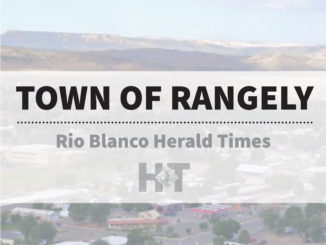 Trustees divided on Ute Park use