I am not sorry the birth of our nation, the United States of America, has fallen on a Sunday every seven years. America is 234 years old, so the Fourth of July has been on a Sunday approximately 33.4 years. All across our wonderful country, the birth of our nation has been celebrated with parades since 1776, Sunday or no Sunday, every year. Except seven years ago, to try to pacify this misfortune, the Range Call Committee had the parade on a Saturday and the U.S. citizens in Meeker raised …!
This year, the powers to be of the Fourth celebration decided to hire a band and have gospel music on the courthouse lawn from 8 to 9:30 a.m., in hopes of rectifying this dilemma. Several churches have changed their time to 8 a.m., or afternoon or evening services. Then their parishioners can be at the parade.
If it wasn’t for July 4, 1776, the Church of England would be our one and only religion. All the deaths of our service men and women during the American Revolution and every battle since then to now, have died for our “freedom of religion” and all the freedoms we have in this great country of ours … and they died every day of the week, including Sundays.
Range Call has had our nation’s parade every seven years on a Sunday, except one, for 125 years, and I don’t think it needs any changing. For those that want to go to church at 10 a.m. and not change their time, that is an honorable thing to do. Because our nation was founded “In God We Trust.”
This was written because I did not like last week’s letter by Pastor Rogers Huck Meredith scolding our community for celebrating the Fourth of July with a parade on a Sunday … that is what all U.S. citizens and “Those who have fought and died for the United States of America do on our nation’s birthday.”
Now if I have offended anybody — I have lived life at its fullest — please pray for me, because I may need all the prayers I can get.
Retired Sgt. Tom Kilduff
U.S. Marine Corps
and Vietnam veteran 1967-69

Letter to the Editor: Taxation without representation

Dear Editor: The recent ruling of the District Court, Water Division 6, concerning the application of the Yellow Jacket Water Conservancy District should be a wake up call.

Letter: Thanks to all who helped with festival

To all the wonderful people and businesses in Rangely who help to make the Septemberfest luncheon a great success each year:

MEEKER I The rock band Oracle will have a reunion concert Saturday at the Meeker Golf Course from 3 to 5 p.m. The public is invited to come out and hear their renditions of music […] 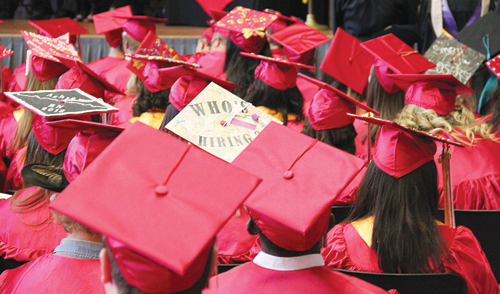 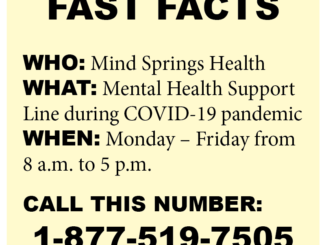 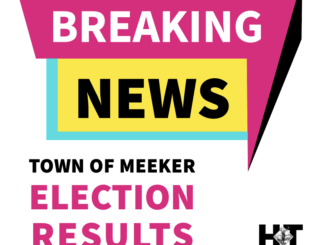