RANGELY I People are used to seeing holes in Rangely. There’s the prairie dog hole, the snake hole, holes that aerate lawns, even the occasional hole-in-one.
Last Friday, people dug holes for a purpose: to fill them up again. Fifty-three holes dug at six locations around town became home to eight species of trees, among them cottonless cottonwood, Lombardy poplar, blue spruce, and chokecherry trees.
The Arbor Day project, initiated by True Value Hardware Store owner Rodger Polley, began with an insurance claim for 10 replacement trees at Colorado Northwestern Community College. The trees were part of a larger claim to repair damage done by a storm that uprooted several mature trees and removed half of the roof at Nichols Residence Hall last June.
Polley had already been thinking about community tree planting when CNCC facilities director John Bottelberghe approached Polley about the insured trees. Polley suggested that, rather than buy 10 larger trees, CNCC purchase 10 smaller ones. True Value would then donate 10 more, with an additional 10 coming from “a certain couple in town that really likes trees and have been community supporters for decades.”
It made sense, Polley said, to make the tree planting mean something.
“I figured we might as well get some college kids involved and make something out of it, rather than a routine thing that nobody gets excited about,” Polley said. “Arbor Day happened to be two weeks from the day I was thinking, so it all flowed together really quick.”
Polley didn’t stop there. True Value and the anonymous donors gave away 23 more trees, which found homes Friday at the Western Rio Blanco Recreation and Park District, the Rangely Community Gardens, Parkview Elementary School, White River Village, and Eagle Crest.
“Rangely ought to be planting trees,” Polley said. “It’s good for business and good for the town.”
The Recreation and Park District invited several mothers and children to help with the planting. Children then placed their handprints in a concrete pad poured near the pool’s patio area.
Colorado Northwestern’s tree-planting ceremony was part of the school’s 50-year anniversary celebration, which kicked off at last month’s CNCC Foundation dinner and dance and will continue throughout the year. The trees were dedicated to individuals by students, faculty and staff and will be marked by plaques.
“You’re planting a tree today to acknowledge the first 50 years at CNCC, and to look forward to the next 50 years,” CNCC President Russell George said. “Someday, you can come back to see how your tree has done.”
Bottelberghe and Polley hope to continue the tradition of Arbor Day planting on campus and in the community.
“This was definitely Rodger Polley,” Bottelberghe said. “He said, ‘You’ve got trees coming your way? Let’s do something cool with this.’”

RANGELY | Information that leads to the arrest and conviction of the individuals who burglarized Rangely True Value on Sept. 30 — walking away with 28 firearms — and who broke in again, it’s believed, […]

By Julie Noyes julie@theheraldtimes.com RANGELY | When Rodger and Debbie Polley made the decision 13 and a half years ago to move back to their hometown and run the Rangely True Value store, they knew […]

According to a press release from the Colorado Bureau of Investigation released Sunday, Dec. 15, investigators have made an arrest in the smash and grab burglary at Rangely True Value hardware store. Twenty-eight firearms were […] 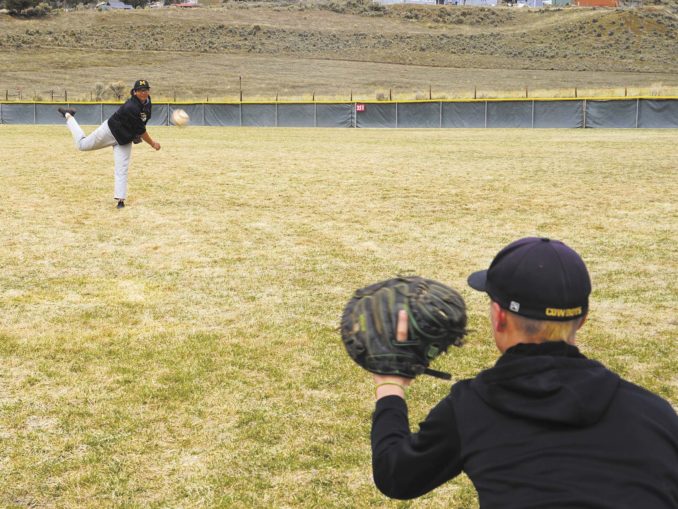 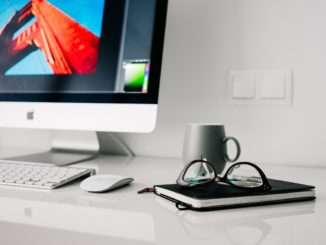