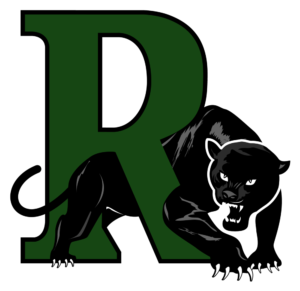 RANGELY | It was a mixed weekend for the lady Panthers. Friday was parent night, honoring the parents of our girls who put so much time into their student-athletes. We also wanted to recognize our three seniors Andrea Knight, Zoey Peck, and Hannah Wilkie (who actually missed this game due to competing in the state cross country meet). The Panthers lost a hard-fought match to Plateau Valley 3-1. Stat leaders include Aspen Low with three aces, five blocks and 10 kills. Senior Zoey Peck topped the team with 23 digs with Adelynn Halcomb getting 12. Kacie Lapp earned 17 kills. Chloe Goshe helped her team with 39 assists. Last but certainly not least, freshman Kyrah Phelps stepped in for the missing Hannah Wilkie and dominated the net with six solo blocks and a few kills to her name. She did an amazing job stepping up in her first full varsity level match.

Saturday the Panthers traveled to Hotchkiss and swept the lady Bulldogs 3-0. Once again Kyrah Phelps had a great match earning four kills and eight blocks. Aspen Low earned two serving aces and three blocks. Kacie Lapp led the team in kills earning eight and also got 11 digs. Zoey Peck led in digs with 17 on the match.

The junior varsity team ends their season with a 0-2 weekend, unable to pull it out against either the Lady Cowboys nor the Bulldogs. It was a tough season for the young team but they grew immensely in skill and knowledge of the game. It will be interesting to see what they can accomplish together next year. Next up for the lady Panthers is a two-day league tournament in Hayden where they will play four matches to end the regular season.