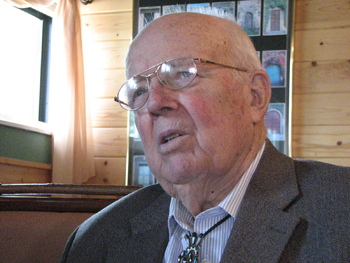 Marki T. Cook Marki T. Cook was graduated May 6, 2012, with a 3.7 GPA from Colorado State University in Pueblo with a degree in business management with an emphasis in marketing. As a new […]