MEEKER I Nine candidates for the Meeker Board of Education have filed qualifying petitions with school district election official Janelle Urista. The deadline for the return of completed petitions was Aug. 27.

Urista said six candidates filed for the three four-year terms and three candidates filed petitions for the one two-year term. The election will be held Nov. 3.
Potential write-in candidates had until Monday of this week to register as a candidate, but none did.
The candidates for the four-year terms are former teacher Scott Aldridge, two-year board incumbent Tom Allen, insurance agent Kevin Amack, four-year incumbent Kurt Blunt, former math and science teacher Dr. Bob Dorsett and former high school principal George Henderson.
Candidates for the two-year term are BLM employee Richard Brooks, nine-year incumbent Mindy Burke and rancher Davey Smith.
Four-year incumbent Marnell Bradfield, whose term expires in November, decided not to run again. She told the paper she believes strongly in good preparation for school board meetings and now that her employment causes her to work largely out of town, she just didn’t feel she would have the time to justify keeping the board seat.
District School Superintendent Chris Selle stated in an email that he believes the high school student council will help facilitate a school board candidate forum before the election.

Listen to this post MEEKER I Student presentations are common at Meeker School Board meetings, and the Feb. 4 meeting was no exception with the Meeker High School football players being recognized, Future Farmers of […]

Listen to this post MEEKER I The Great Outdoors Colorado (GOCO) board of directors awarded a $350,000 grant to Meeker High School’s track/football field renovation project during a June 18 meeting. GOCO’s support will facilitate […]

Following override failure, MSD vows it will do its best

Listen to this post MEEKER I “Sure we are disappointed, but we will carry on and continue to provide the best education possible for our students,” was how Bill deVergie, president of the Meeker School […] 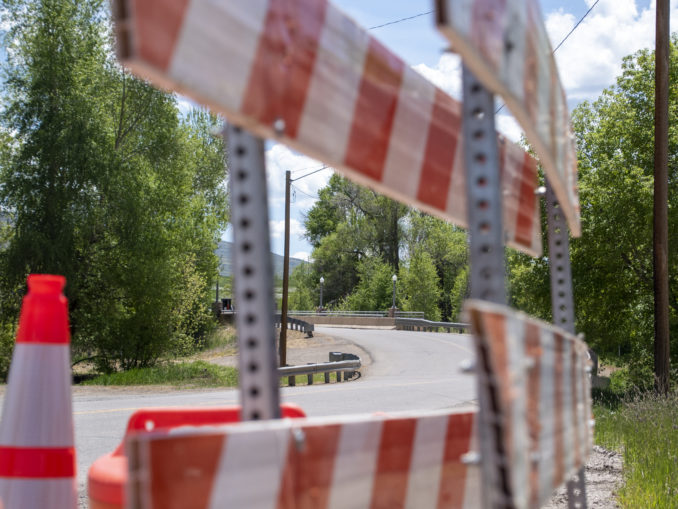