Clarence Edwin (Jack) Jackson died at the age of 74 at his home, surrounded by his family March 24 from complications of cancer.
Jack was born March 28, 1933, to Clarence Calloway Jackson, and Velma Louise Tucker in Durango, Colo. He met Adell LaVonne (Terri) Morris in 1935 and married her Sept. 16, 1954.
Jack joined the Army and served time in Germany, France and stateside. After his discharge, he went to work for El Paso Natural Gas as an operator. He spent most of his years working for Northwest Pipeline and Williams, Co. as a senior operator. While employed with them, he lived in Durango, Bayfield, Rangely and Piceance Creek, Colo.
After retiring to Vernal in 1993, Jack was employed by Wal-Mart as a door greeter. Jack was always the socialite, and always had a friendly smile and a nice word to pass on to others. He will be deeply missed
Jack was preceded in death by his mother, father and wife Terri. Jack is survived by sisters Darlene Scheffer, Wichita, Kan.; Barbara Harper (John), Bullhead, Ariz.; Carolyn Landon, Salt Lake City, Utah; brother Russell Bostick, Vernal, Utah; five sons: Gary (Lynda) Fruita, Colo.; Michael (Paula), Bloomfield, N.M.; Danny (Belinda), Rangely, Colo.; Shannon (Natalie) Vernal, Utah; and Shane (Denise) Vernal, Utah. He also has 16 grandchildren and 10 great-grandchildren.
Services were held April 10 at 2 p.m. at the World Vision Assembly of God Church.

Listen to this post James C. Purkey “Pop” was born July 5, 1929, in Meeker, Colo., to John Frank Purkey and Josephine May Hawkins Purkey, passed away on July 25, 2008, surrounded by his family. 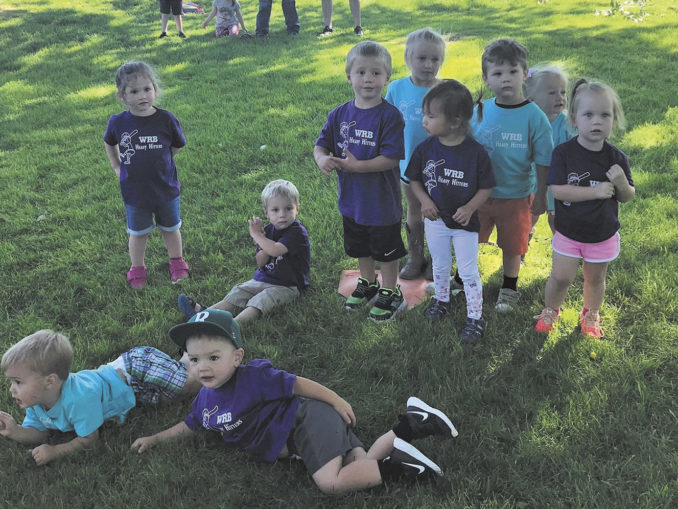