She was a consummate homemaker, party planner, mother, wife, grandmother and great-grandmother.
Josephine grew up along the shore lines of California, in Monterey Bay on Foam Street near Cannery Row, where she met the love of her life, Byron Austin Linden. Jo was a traveling companion, avid reader and Broncos fan.
Josephine began her career during the war as a junior USO hostess while finishing her education at Monterey High School. During this time, she was courted by a handsome sailor whom she would later marry on July 9, 1943, and follow out to the wilds of western Colorado.
She took on the role of a farmer’s wife and pioneer. She left behind the comforts of running water, electricity and a door on the outhouse. Among learning how to drive, cook on a coal stove and eke out a living, she made friends no matter where she went, and made a life together with a stubborn ol’ dairy farmer.
From the high mesa of Colorado to the RV sites of Palm Springs, together Jo and her husband traveled, explored, lived and loved across 49 states, Mexico, Spain and Canada.
Jo began her secretarial work at Fort Ord. After moving to Meeker, she first worked at the County Extension Office then as the Clerk of the Combined Courts for 18 years. While in this position, she was honored by the courts by being a representative in Denver on the Colorado State Judicial Committee.
Jo is survived by: her loving husband of 72 years, Byron A. Linden, and two daughters, Jody A. Meakins and Mary F. Elliott. She is also survived by: four grandchildren, Molly Elliott, Rita (David) Mingle, Sally Elliott and Melissa (Jeff) McDermott; and three great-grandchildren, Colton, Kylee Cheese and Autumn Rae McDermott.
Preceding Jo in death were: her parents, Rita and Joseph Rodriguez (immigrants from Spain; brothers Frankie, Jimmy and Alex; a sister, Mary Porter; and grandson Luke Meakins.
The funeral service honoring her life was held Tuesday, Nov. 10, 2015, at the Holy Family Catholic Church in Meeker followed by burial at Highland Cemetery, both officiated by Father Jason.
In lieu of flowers, memorial donations may be made to St. Jude Children’s Research Hospital in Josephine Linden’s name.

Listen to this post May Mobley (Florence Maude Caldwell) was born July 2, 1920, on the Keystone Ranch to Ernest Truman Caldwell and Florence Matilda Bailey.

Listen to this post “If a man does not keep pace with his companions, perhaps it is because he hears a different drummer. Let him step to the music which he hears, however measured or […] 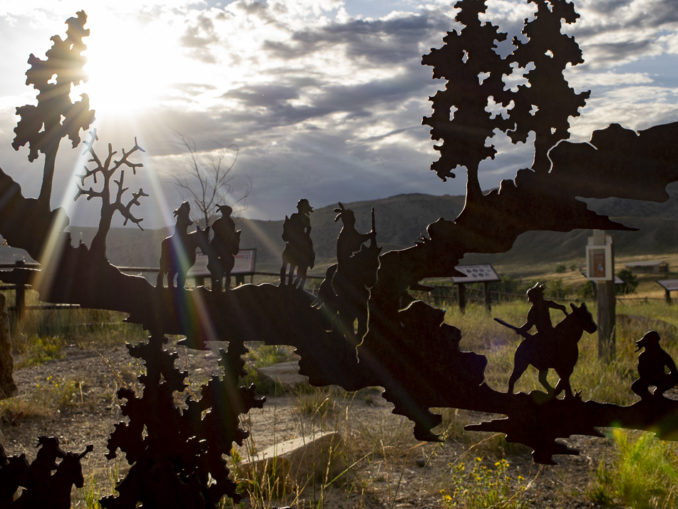 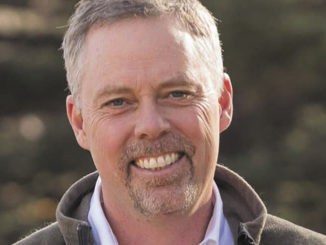 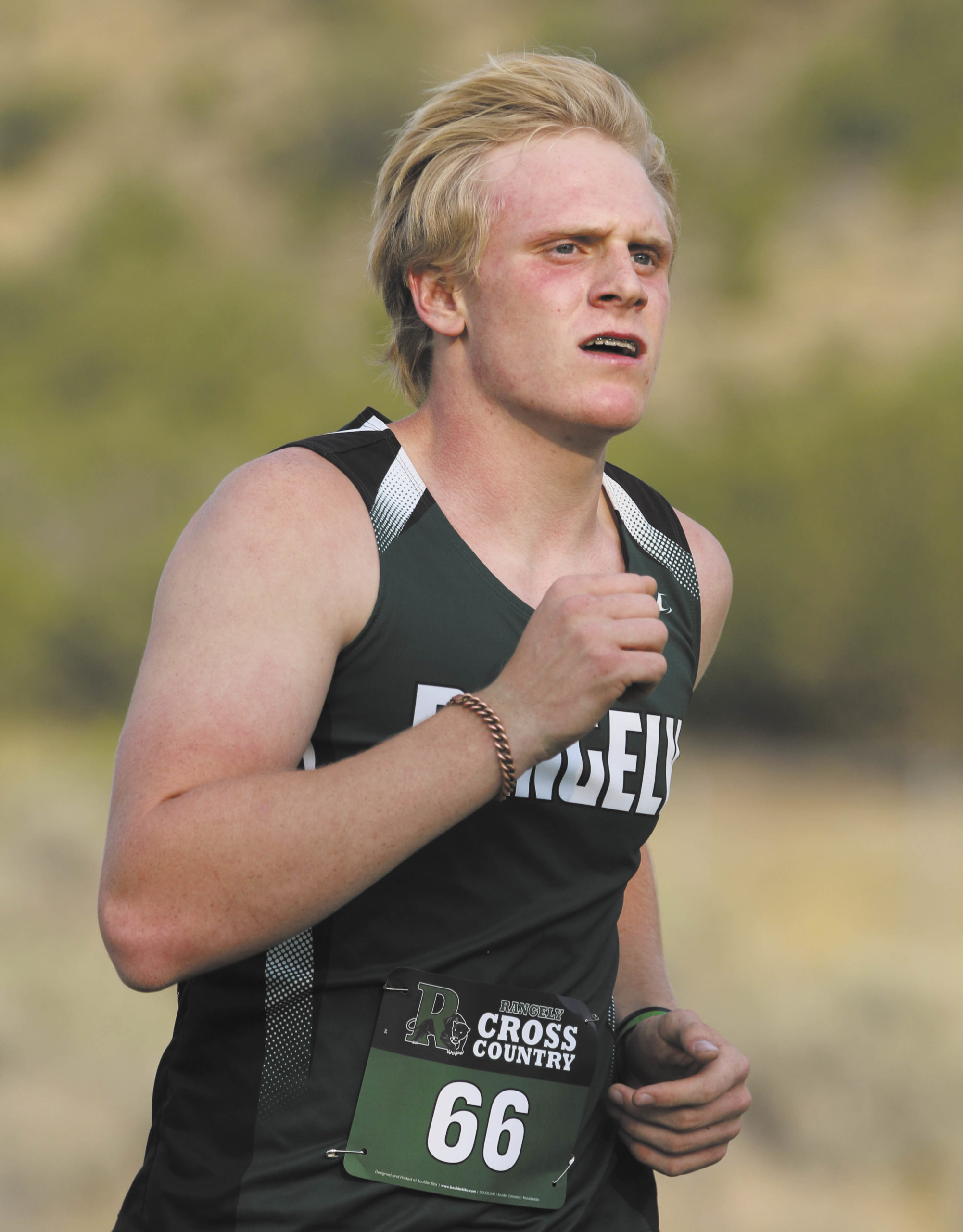 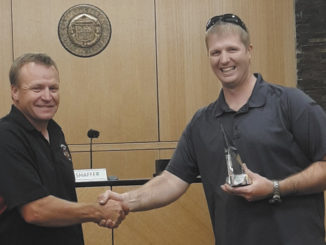