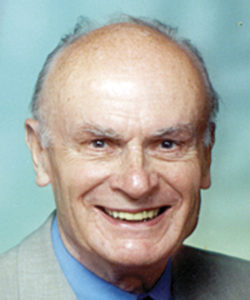 Listen to this post Wanda Jean Scott Kump was born Sept. 14, 1934, to Elmer O’Dell and Alice Louise Pace Scott in Wright City, Okla., at the home of her maternal grandparents.

Listen to this post Funeral service for Bob Pilkington, brother of Eva Seely, will be Monday, Nov. 8, 11 a.m. at Rio Blanco Funeral Home in Meeker.