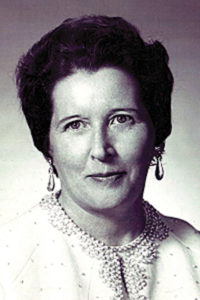 Listen to this post Mark Kuhlman passed away on Sunday, April 3, 2016, in his home due to natural causes. Mark was born in Rangely, Colo., and lived there until 1963, when his family moved […]

Listen to this post On Thursday, Jan. 7, 2016, Jimmy Joseph Bruce of Meeker, Colo., went home to be with his Savior, Jesus Christ. He passed away from brain cancer at the Hospice Care Center […]

Listen to this post RBC I Ran Cochran has been the local funeral home director serving Rio Blanco County for the past dozen years. And it has given him a unique perspective on the people […]