MEEKER — At the top of the school district’s wish list was, of course, a $24 million bond that was passed by voters in November, which will pay for a new elementary school as well as improvements to the middle school and high school.
Jason Hightower, elementary school principal, has another wish he would like to add to the list.
A science lab.
Hightower and other school officials recently visited a state-of-the-art science lab in Evergreen. He and others would like to see the district do something similar here.
“We saw how they integrated technology in their science lab,” said Hightower, who gave a report last week to the school board. “It (Evergreen) is a private school that’s K through 8, so it’s a little different setup from ours. Sometimes it’s hard to see outside the box we have lived in for 70 years. But we’re considering how to incorporate a science lab in our new building. It gave us a real good look at what could be once we get our building done.”
The new Meeker elementary building is expected to be completed during the 2010 school year. It will replace the current school, which was built in 1939.
“We’re at the infancy stages (of the process), but there’s a flexible classroom in the design of the new building as it currently sits, and it could be used for a science lab, if we could work out the funding,” Hightower said. “It’s exciting to see how the construction of the school can help the function of the kids in the classroom.”
School Board President Mary Strang likes the idea of the science lab.
“We could have a huge opportunity to be a model school in math and science,” Strang said. “This could be a tremendous opportunity for our kids.”
Superintendent Dan Evig, too, was excited about the possibility of a science lab.
“I am an old science teacher, so it is really exciting to me,” Evig said. “Getting that science background, especially at the elementary level, is now more important than ever and would serve students well as they move into their careers.”
Now the district just needs to find the funding for the science lab. Hightower is looking for a corporate sponsor to help underwrite the project.
“If we can get the funding worked out, then we could have a state-of-the-art science lab for elementary students,” Hightower said. “We have a contact we’re starting to talk possibilities with.”
Evig said the district has had corporate sponsorships for teachers to attend the Michelson ExxonMobil Teachers Academy.
“We’ve had quite a few of our teachers go to the camp for science and math,” Evig said. “And they have brought back a lot of excitement from their training. Those kinds of things have really helped us.
“ExxonMobil has been really good to us to send our teachers there,” Evig said of the camp. “The teachers have come back with new skill sets (for teaching math and science).”
Partnerships with colleges in the state are also important, Evig said, adding the public school in Evergreen has worked closely with the Colorado School of Mines.
“Working with the colleges in the state is part of the vision of where we’re headed, which has the potential to be so exciting,” Evig said.
In other business at the Feb. 3 school board meeting, members, in executive session, conducted evaluations for probationary teachers.
“We do (evaluations) of probationary teachers twice a year,” Strang said. “They are probationary for the first three years they have a (teacher’s) license. It’s a routine thing. With non-probationary teachers, they are on a three-year cycle. So every three years, they come up for formal evaluation. But evaluations are ongoing, because they should be a growth model.”

Volunteers sought for Meeker “Save Our Youth” program

Listen to this post MEEKER I Former Meeker teachers, board members, businesses and other volunteers have made the local Save Our Student (S.O.S.) program possible for many years. This year the schools are once again […]

Listen to this post MEEKER I “A public meeting of the taxpayers of District No. 1 will be held Monday evening in the high school auditorium for the purpose of discussing the [elementary school] building […]

Listen to this post MEEKER I The Meeker Board of Education heard good news again about the repairs at the elementary school, including news regarding the settling of a section of the southeast wall new […] 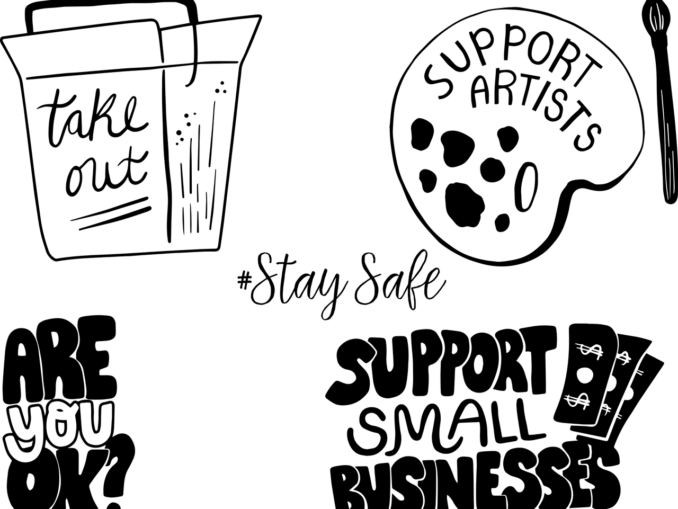