MEEKER | The Cowboys wrestled in the Tournament of Champions in Vernal, Utah, last weekend and found the competition as tough as the tournament’s namesake. Several Cowboys won matches in the varsity tournament but only two placed. The Cowboys will take a week off to “heal up” according to head coach J.C. Watt, then wrestle Moffat County in a dual Jan. 22, before the Screaming Eagle tournament in Paonia Jan. 26.

“Tannen wrestled hard but lost to a tough Utah kid before battling back for third,” coach Watt said.

“We got lots and lots of matches in the second chance tournament,” coach Watt said. “I think our team improved a lot.” 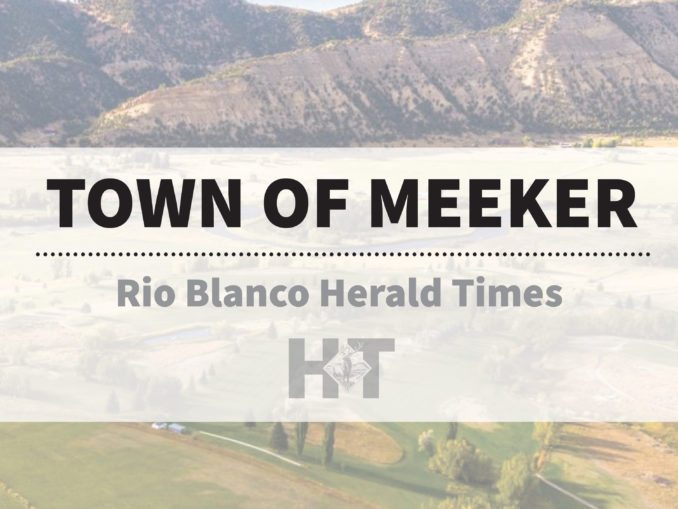