RBC I Colorado Parks and Wildlife will soon be seeking public input on the structure of the state’s big game hunting seasons for 2015 through 2019.
The Colorado Parks and Wildlife Commission sets big game season structures in five-year blocks, which provides consistency for sportsmen, hunting-related businesses, landowners and communities.
Colorado’s big game hunting seasons are used to manage all big game species — deer, elk, pronghorn, moose, black bear and mountain lion. The season structure process is designed for the public to provide agency staff and the state commission with input on major hunting issues like the number of seasons for each species, the overlap among different seasons, breaks between seasons and the beginning and ending dates of hunting seasons.
Changes to the “preference point” system, which is used to award licenses for Colorado’s premium hunting opportunities, will also be considered.
The public nomination process for citizens to submit proposals and document the support for totally limiting elk hunting in specific units is again part of the season structure process.
In February and March, Colorado Parks and Wildlife will offer public meetings throughout the state, will reach out to established stakeholder forums and will provide other opportunities for people to provide information, opinions and thoughts.
The structure of the 2015-2019 big game seasons will be guided by input from the public and stakeholders. Interested parties can learn more about the process and timeline by searching “season structure” on the Colorado Parks and Wildlife website at cpw.state.co.us or by e-mailing bgss@state.co.us to request more information.
Colorado’s big game hunting seasons account for a nearly $1 billion economic boost each fall to the state economy.
A 2009 study found that elk hunting alone pumps $295 million into the Colorado economy and supports 3,400 jobs in the state.
Colorado Parks and Wildlife manages 42 state parks, more than 300 state wildlife areas, all of Colorado’s wildlife, and a variety of outdoor recreation. For more information go to cpw.state.co.us.

Free entry to state parks for military in August

RBC I Colorado Parks and Wildlife offers free park entrance to active-duty military and veterans during the month of August as a result of House Bill 15-1045, signed into law May 27.

RBC I Colorado Parks and Wildlife is reminding hunters that the application deadline for the 2015 limited license draw is April 7, and now is the time to start preparing. 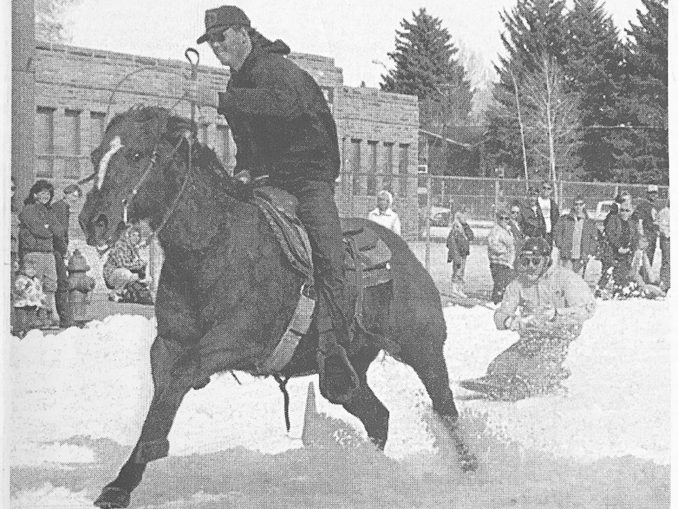 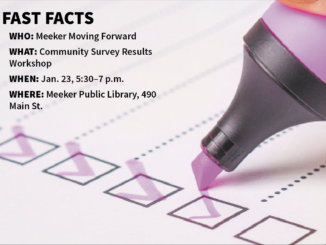