RANGELY I The Rangely High School football Panthers opened their gridiron season in Del Norte, where they overcame several mistakes and won the game 8-6.
The Panthers will travel again, this time to Mancos, for a game Friday.

“It wasn’t pretty, but I am super proud of the guys for staying composed with all the mistakes,” Rangely head coach Paul Fortunato said of his team. “It’s a tough mix of freshman and seniors, so they will need time to gel. We will just keep pushing forward.”
Coach Fortunato said the first half was “long and grueling,” highlighted by Rangely seniors Nakoma Bailey’s and Jimmie Sherman’s tackling abilities. Bailey recorded 10 of his team-leading 13 tackles in the first half and Sherman had eight in the first two quarters.
“We had absolutely no offense and were down 6-0 at halftime,” coach Fortunato said. “The only score in the first half came off an early snap over (Kaulan) Brady’s and into the end zone, where Del Norte recovered.”
The Panthers made some adjustments in the second half and came out with “a little more intensity,” Fortunato said.
The Panthers would score their first touchdown of the season in the third quarter.
“We put together a 60-yard drive, ending with a 35-yard touchdown pass from Brady to Jesse Powell,” Fortunato said. “We were then able to score a two-point conversion on another play-action pass to Powell, putting us up 8-6.”
Neither team would score again.
“We put together a few more drives but couldn’t capitalize on them because of mental mistakes, and we were unable to score again,” Fortunato said.
Bailey and Sherman led the team on defense with 13 and 11 tackles, respectively, Devin Ramirez and Troy Allred each had eight and Kiki Ruiz had six, including one sack.
Ruiz also carried the ball 19 times on offense and gained 44 yards. Brady completed six of 13 passes for 96 yards, including four to Powell for 95 yards.
Rangely will play another non-conference game in Mancos on Friday.
“We will continue to get these freshmen better for league,” coach Fortunato said. “We are a super young team and are just trying to get them to help these upper classmen where they can.”

RANGELY I The Rangely Panther football team will take a two-game winning streak into the Colorado State 8-man football playoffs Friday in Kiowa after whipping the Blue Jays in Mancos, 42-6, in its final game […]

RANGELY I The defending league champion West Grand Mustangs rode into Rangely and spoiled the Panther homecoming, 32-26. The Panthers will now prepare to play the Tigers in Hayden on Friday.

RANGELY I The Panther football team lost in Collbran on Friday and will host the defending state champion Caliche Buffalos on Friday at Yeager Field, with the kick off scheduled for 7 p.m. Rangely scored […] 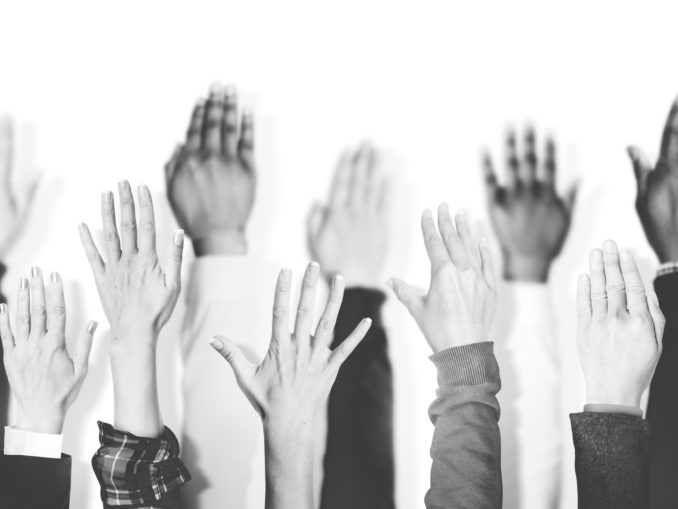