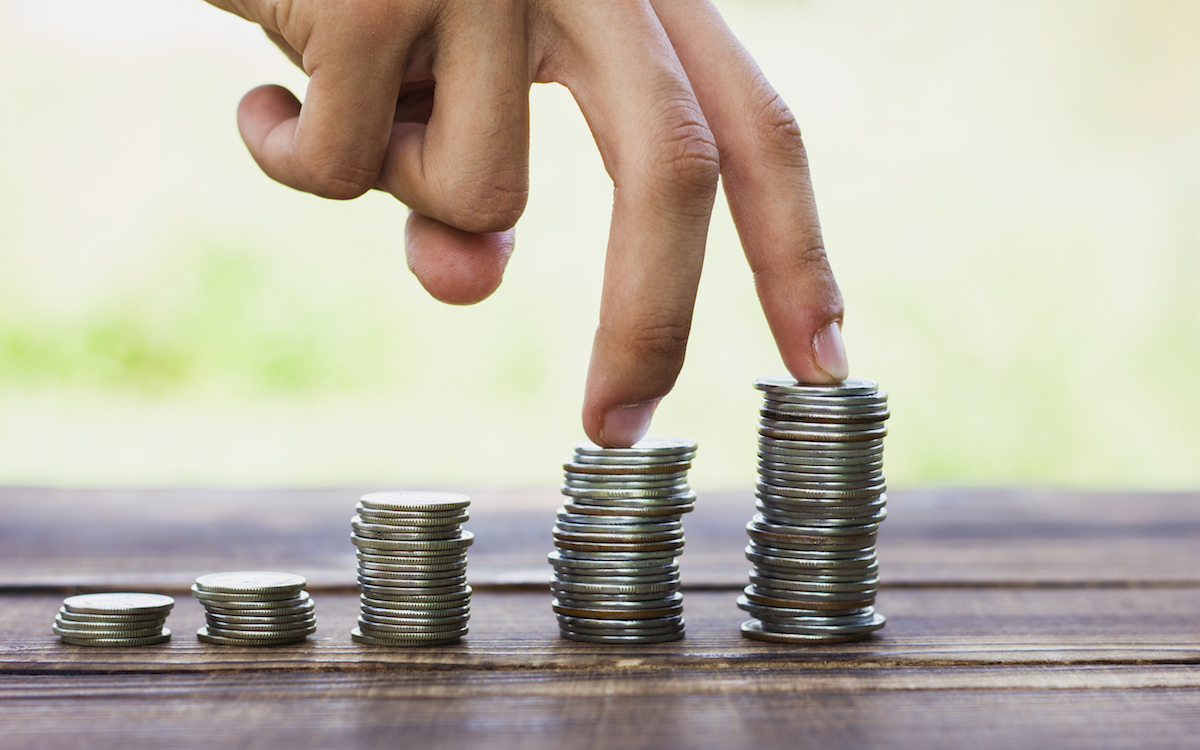 RBC | Rio Blanco County Commissioners have had two budget workshop sessions, one in Rangely and one in Meeker, this month.

Tuesday, the board listened  to Meeker Superintendent Chris Selle. The Meeker School District is requesting $55,000 to pay for half of a new school bus. The new school bus cycle seems to be an every other year occasion bouncing back from Meeker to Rangely. Commissioner Si Woodruff stated, “This is a need because we have to keep our kids safe.”

Stephanie Kobald from the Meeker Chamber requested $30,000 in funds for their Main Street program, OHV event expansion, and website maintenance.

Editor’s Note: Kobald requested the following clarification after this article was published: “We requested $30,000 in funding for our efforts with outdoor rec promotion and marketing, promotion of the new Public Fishing Area Kiosks/Maps, Business retention/Main Street Program and a Meeker Advertising Campaign.”

“If you were a county commissioner supporting the economic development where would you draw the line of supporting the Chamber or would you even? Why?” Woodruff asked. The answers were quick from Kobald explained how the Chamber is reaching out to business and promoting tourism which is an economic development driver. The two go hand in hand. Supporting only one would hurt the other.

The Meeker Horizons staff requested $8,500 funds to help support their base funding contribution. Horizons will also be holding their annual Christmas event. This year’s event will be a wreath making day on Dec. 6 from 2-6 p.m. at the Meeker Coworking space. Next year will be Horizons 45th anniversary.

Pioneers Medical Center, represented by Margie Joy, requested $30,000 toward the new orthopedic wing of the hospital. Comments made after the workshop questioned providing funding for the eastern half of the county, while the western side is struggling.

Lastly, Mindsprings presented a request for $24,000 to fund another position for the county. Meeker’s total grant requests were $141,500.

The Rangely 2020 budget workshop was held Tuesday, Oct. 15. Asked about considering mill levy proposals or increases to aid in funding their budget shortfalls, the consensus was that Rangely is tapped out.

Mark Skelton, Sharon Brown and Henry Hames presented Rangely Cemetery District’s needs. Commissioner Woodruff asked if they had considered a mill levy increase. Because of the current economic situation in Rangely they have not. “Now is not the time,” said Commissioner Jeff Rector. In 2020 the Rangely Cemetery plans on continuing to lay concrete under headstones and construct a new building for storage of equipment. Their grant request is $67,393.

The Rangely Jr. College Board presented their grant request. CNCC Facilities Director Lindsey Blake explained that they would like to fill in some blank landscape areas overtaken by weeds on the Rangely campus. Their vision is to move towards a xeriscape effort in those areas to save water and resources. Seven thousand yards of red rock (20 belly dump loads full) or $17,500 was requested. CNCC would buy the red rock from county. If the county can’t fund the project Blake said there is currently not a plan B besides CNCC waiting until they can fund it themselves.

Rangely Rural Fire Protection District’s Jasper Whiston says they are looking to replace a brush truck with a new model that includes a 12-gallon foam unit. The current trucks are late 1990s models. The new trucks hold larger water tanks. He explained that the new truck will serve off-road rescues and because of agreements with other agencies the truck would be used all over Northwest Colorado. They are requesting $85,397 towards the purchase of a new truck.

Tim Webber from the Western Rio Blanco Parks and Recreation District presented a grant request that would help fund a project at the Rangely Camper Park. Their plan is to add a gazebo and playground equipment at the east side park. The grant request was for $42,500.

Rangely Police Chief Ti Hamblin, Dispatch Supervisor Mercy McAlister, Town Manager Lisa Piering and Town Planner Jocelyn Muller spoke to commissioners about their grant request to update emergency communications equipment in the 911 dispatch center. “Equipment they are using is circa 2004 and needs updating,” Muller said. The Town of Rangely first went to the Department of Local Affairs who helped them with an administrative grant that will fund a study by APCO to determine if keeping 911 communications/dispatch services local or regionalizing services would be more cost effective. After the completion of the study, the town will be able to request an accurate dollar amount.

Rangely School District Superintendent Matthew Scoggins met with commissioners regarding a bus replacement grant request. Scoggins reported that buses in the RE-4 School District exceed the national average on mileage and life but because of safety concerns the district needs to start replacing some of the older buses. Their grant request is $82,500.

Rangely Area Chamber of Commerce Executive Director Konnie Billgren met with the commissioners asking for $7,000 for the ROAR event, $13,000 to go towards a part-time employee position, $5,000 for their geocaching program, and $5,000 for a main street project that would add benches and trash receptacles to newly bumped out curbing along the street. Their total grant request is $30,000.

County Facility Project Coordinator Eric Jaquez spoke to commissioners about the aging evaporative cooling systems and the boiler at the Radino Center. He proposes to replace those with a packaged rooftop system next year. There are no significant capital improvements planned so the proposed budget at the Radino Center is purely operational for 2020 requests.

Jaquez and Ron Granger from CNCC met with commissioners regarding the Columbine Park. In 2019 they worked on cleaning up stalls, replacing arena sand, and made repairs to the park, Jaquez reported. For 2020 they plan on minimal operational budget and capital improvement of an indoor arena. Rector said, “we want it to be a community center.” Jaquez noted that he believes another employee will be needed at Columbine Park to achieve what needs to happen.

Rangely Outdoor Museum grant request presentation was made by Ken Parsons, Sharon Brown and Daniel Fiscus. Parsons explains that some of the funds will be used for a nominal wage increase for the director, minimum wage increases for other employees, and help in funding a maintenance employee for the museum. They are proposing to split the maintenance employee salary and time with the Cemetery District and the Town of Rangely. Their 2020 grant request is $59,405.

By PAIGE JONES & ROXIE FROMANG | Special to the Herald Times

RBC I Do you have a child under the age of three? If so, have they seen a healthcare provider yearly since their first tooth erupted? Recent research has shown that “baby teeth” are as […]

RBC I At the request of employers, the Colorado Workforce Center and Colorado Mountain College’s Customized Business Services are hosting a free workshop on “How to detect fraudulent documents,” which will be presented by Steve […]

The Meeker Herald — 125 years ago • A meeting of the taxpayers in School District No. 2 was held to consider levying a 2 mill tax for school purposes. Mr. Allsbrook gave the following […]