RANGELY | Swords may not be the weapon of choice for many people nowadays, with more advanced weaponry readily available, but that does not stop some from continuing to work as bladesmiths, including 2017 Rangely High School graduate, musician, and coal miner Jarrod Fiscus.

As the owner and bladesmith at Waving Hands Forge, Fiscus competed on the History Channel’s “Forged in Fire” show back in September. With seven seasons and more than 150 episodes, the show tests the best in the field as they attempt to re-create some of history’s most iconic edged weapons. The contestant who survives the elimination rounds and wins the episode’s contest earns $10,000 and the title of Forged in Fire champion. Fiscus’s episode will air on Wednesday, May 6 at 7 p.m. MDT. 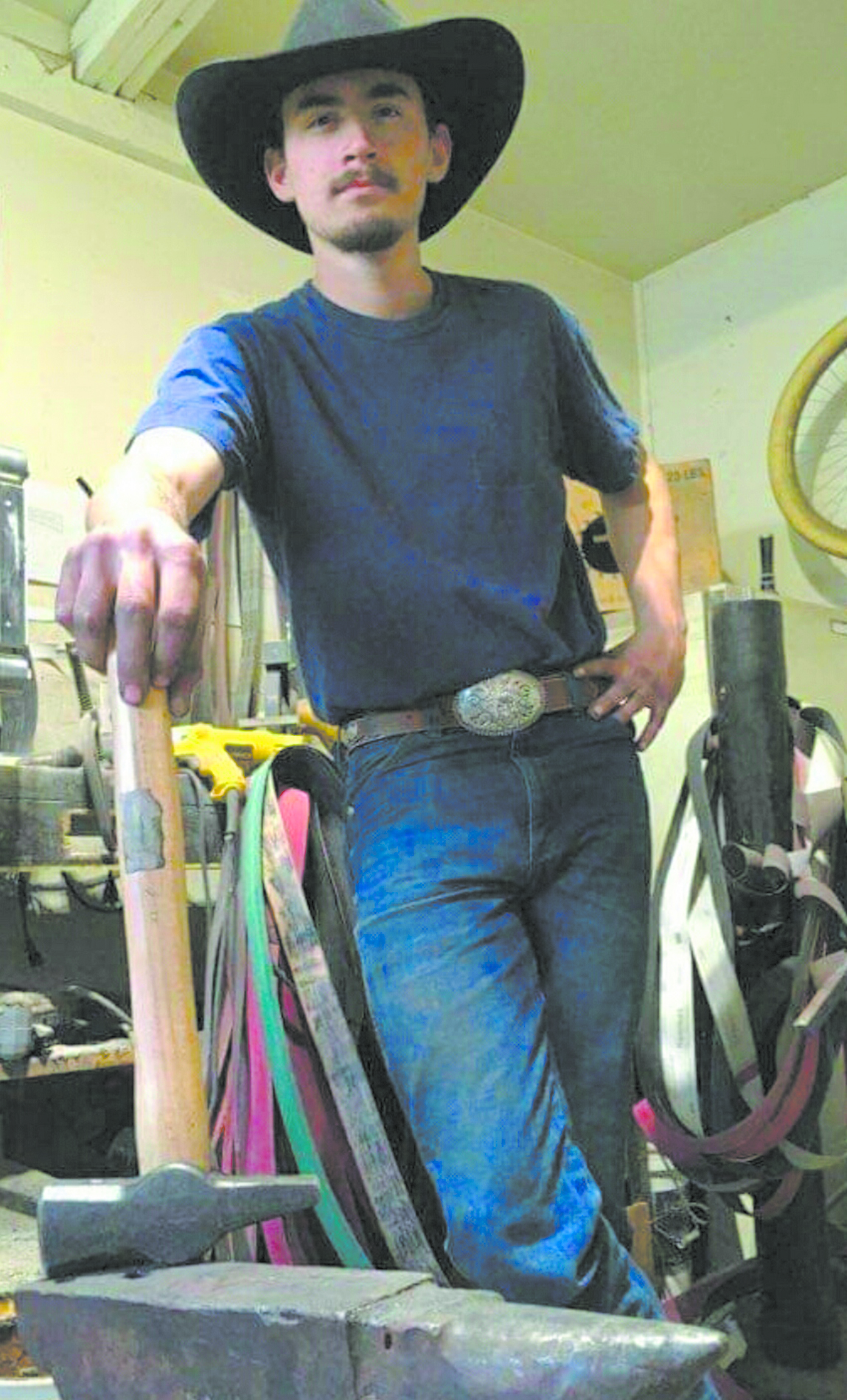 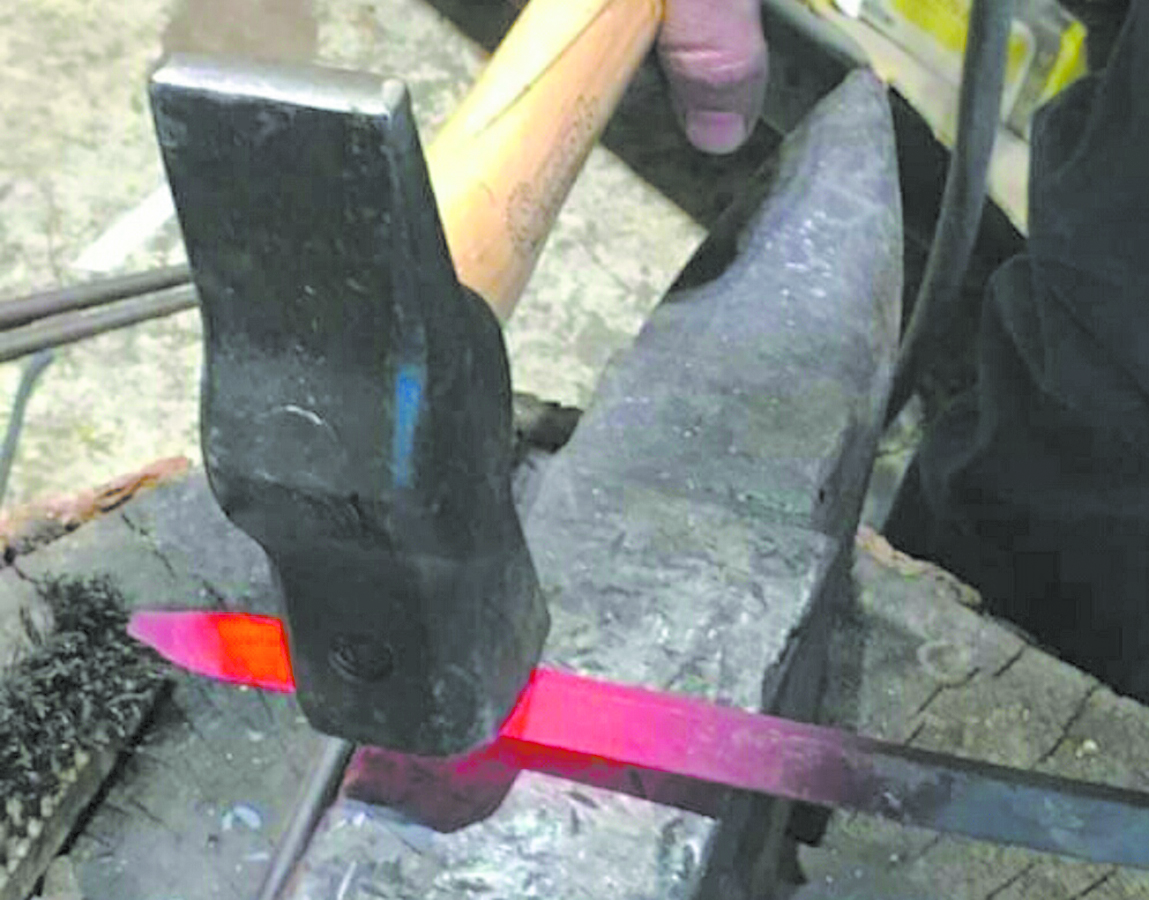 The multi-talented Fiscus traveled to Connecticut for filming, first flying into New York City where he said he felt out of place. His favorite part of competing on the show was the camaraderie between the contestants.  “It’s all real. You go out and do it. No Hollywood fakery.”  The bulk of the forge work is completed in one day for the competition.

Fiscus began blacksmithing three years ago, starting with stock removal (just grinding out knives). When asked about words of wisdom to others who aspire to greatness, Fiscus humbly said, “Words of wisdom often come from folks much smarter and better at getting their message through than I. There was a poster in my high school chemistry teacher’s classroom that said something along the lines of ‘shoot for the moon, even if you miss, you will land among the stars.’ It does not matter where you come from, opportunities will always knock on your door.  It’s up to you whether you take them or not.”

Tune in to Forged in Fire on the History Channel on May 6 to find out if Fiscus earns the prestigious championship title.

Jarrod Fiscus ‘smacks down’ the competition