RBC | The Colorado Parks and Wildlife Commission held their September meeting in Steamboat Springs last week. Longtime Northwest Regional Manager Ron Velarde was honored for his 47 years with the agency (see sidebar), Meeker area outfitter Jeanne Horne was recognized for her years of service on the commission, and the governor’s four new commission appointments began their first terms.

Listen to this post By Doc Watson Special to the Herald Times MEEKER | After a tragic snowmobile accident on Jan. 8 left Rodney Dunham with a serious spinal cord injury, he has made amazing […]

Listen to this post MEEKER | Once in a while you are lucky enough to see the real meaning of Christmas. This year was one of those times. There was a mother with three children […] 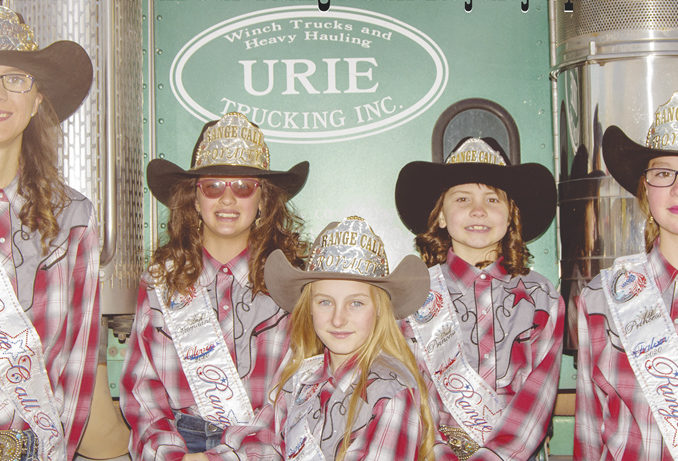