On May 6 viewers from around the United States tuned into the History Channel’s “Forged in Fire” episode “Titanium Smackdown” and watched as Rangely native Jarrod Fiscus competed and won the championship title. Fiscus competed against three other blacksmiths and bladesmiths who created a variety of weapons which then were tested and judged. Jarrod, the son of Daniel and Bobbie Fiscus and a surface truck driver at the Blue Mountain Energy Deserado Mine, is relieved that he can tell people he won now.
The show was filmed in Connecticut in September 2019. Fiscus, a Rangely High School Class of 2017 graduate, has been blacksmithing for the past several years. He started by grinding out knives. His first project was an old file that he found in the mountains. Between reading, watching online instructional videos, and being mentored by a family friend in Germany, Fiscus was able to sharpen his skills in the disappearing art of blade and blacksmithing, which led to his prestigious win.
Fiscus, owner and bladesmith at Waving Hands Forge, said the day after the show aired, the History Channel deposited his $10,000 winnings into his bank account. Now a local celebrity, being interviewed by newspapers and a radio station, Fiscus humbly reports “not much has changed” since winning. He has goals to start offering blacksmithing and knife-making classes in the community and surrounding areas. To date his favorite projects have been forging Tomahawk axes. Fiscus forges custom works of art such as knives, tomahawks and swords. Individuals interested in his work can follow and contact him via Facebook or Instagram at Waving Hands Forge.
Addressing the graduating class of 2020, which his younger brother Jordan is a part of, Fiscus says the Class of 2020 are great kids and they will go very far in life. Speaking from experience he says, “If you have a dream, chase it with everything you’ve got. With enough effort anything is possible!”

By ROXIE FROMANG
Special to the Herald Times

Listen to this post RANGELY | Swords may not be the weapon of choice for many people nowadays, with more advanced weaponry readily available, but that does not stop some from continuing to work as […] 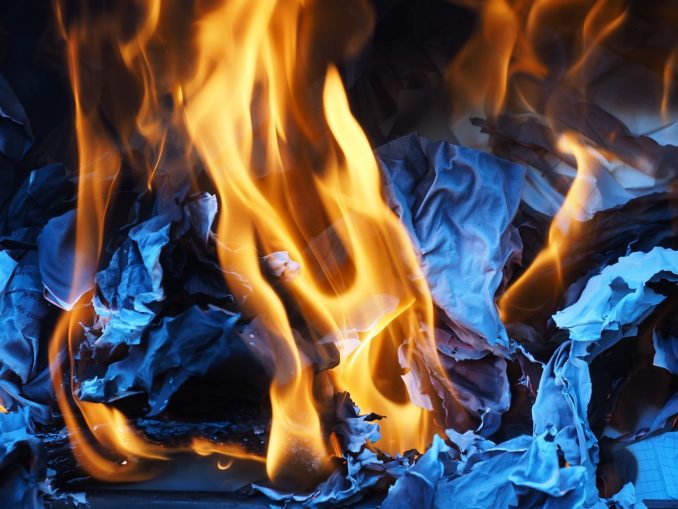 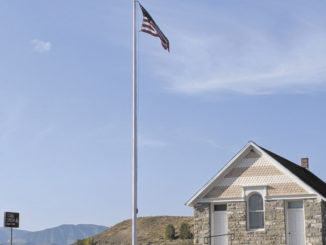 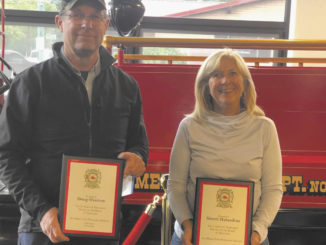