MEEKER — It isn’t until someone is gone that we are often able to put into words what it was that made them so unique, so admirable. Mary Clark seemed to decide from the beginning that the disease that worked so insidiously to weaken her would not win. Born with cystic fibrosis, a progressive condition that affected every aspect of her physical condition, Mary looked forward to the future. Even when she was told a long, happy, healthy life would probably not be part of that future, she met the challenges of daily living, striving to get out into the world.
As a little girl, her tenacious spirit set her apart. Wandering around the halls of the elementary school, waiting for her mother to finish up the work in her first grade classroom, sometimes Mary would visit my classroom or the library and chat about things that interested her. Her innate curiosity led her to expand her knowledge about all sorts of subjects and Mary’s ability to set goals and meet those goals (no matter how long it took) helped her move forward and be an active part of the world around her. Determined not to let the daily demands of the disease interfere with her life, Mary joined the cross-country team in high school. Mary was graduated from high school, going on to get a degree and the training to work with exotic animals as a zoo keeper. Her move to New York last year to pursue putting her dream into action was an example of her independence and determination. Even while Mary’s condition worsened, she moved to Glenwood Springs and worked for a large pet store taking care of the animals.
Mary’s wry sense of humor and her dogged determination to live an ordinary life not only kept her going, she was an inspiration to so many others. She watched as it took me more than 10 years to get my first book published and asked me how I could keep writing children’s books and stories without knowing whether they would ever get published. She understood though, when I said that all I could do was keep writing and not let someone else’s timetable control my dreams. Mary viewed life as filled with possibility. Mary’s spirit will continue to spur other people on to living their lives as fully as they are able, to not let their situations or circumstances define them. She will be missed greatly.

Listen to this post Visitors to northwestern Colorado talk about its natural beauty as a revelation: the wildlife, the scenery and the outdoor way of life. There are some who find beauty in the cast-off […]

Listen to this post “Sometimes when you’re here, you’re not really here,” is a common complaint from today’s children. Children from all levels of the economic spectrum seem to say this to their parents once […]

Listen to this post MEEKER | The county fair held in a neighboring community in my youth was an end-of-the summer tradition; and although the animal barns and educational exhibits lent it some appeal, the […] 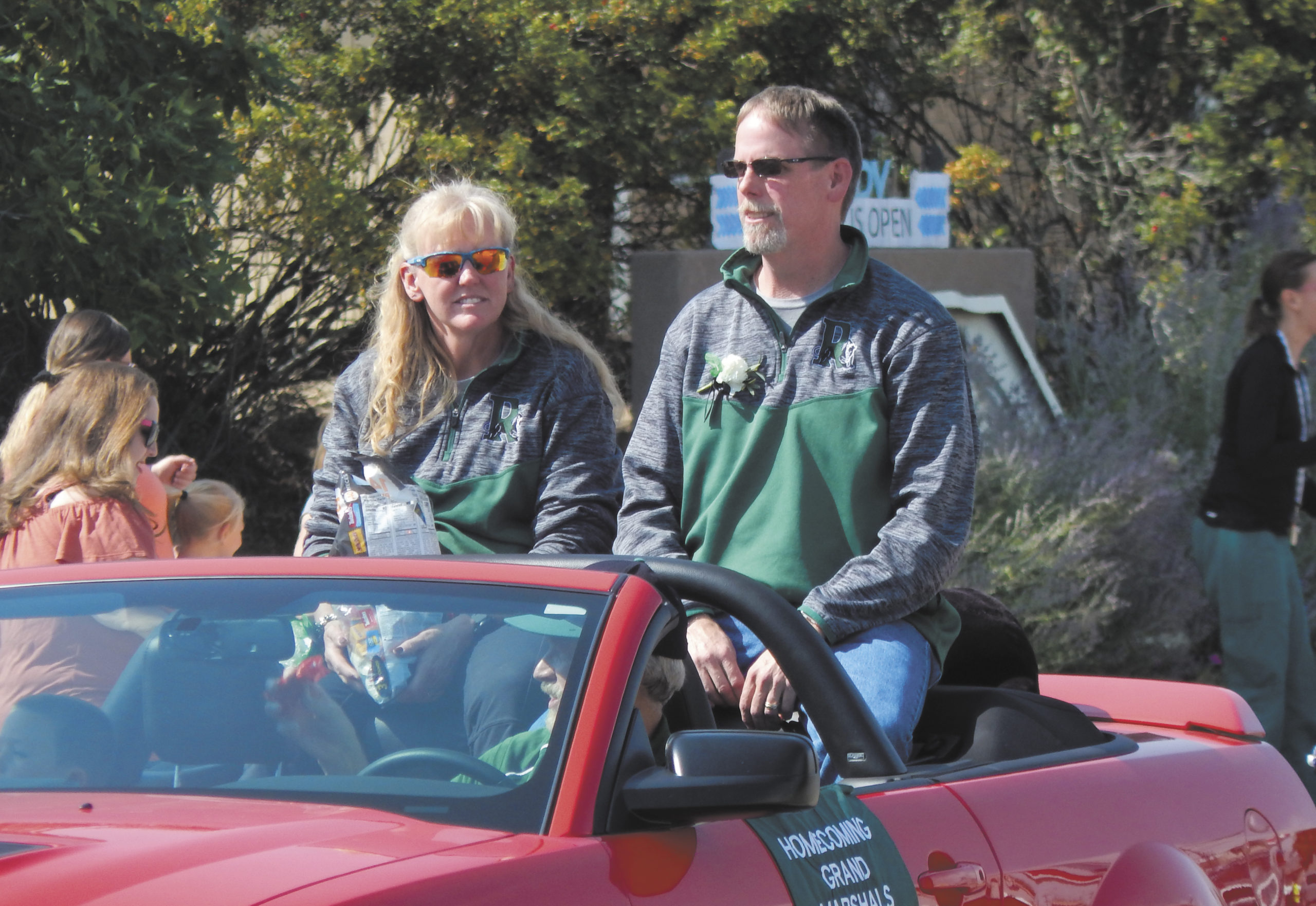 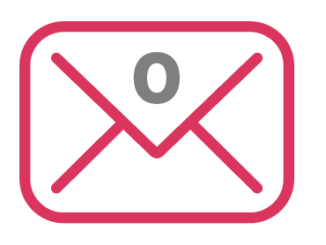