MEEKER — After a one-year hiatus, the Meeker Pee Wee Wrestling club hosted the Casey Turner Memorial tournament last Saturday, featuring more than 280 wrestlers from around the region, including more than 45 from Meeker and more than half placed in the top four. 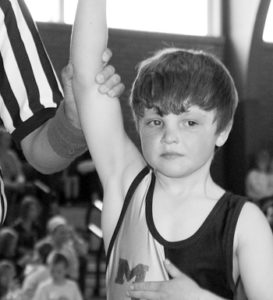 MEEKER — It was a tough week for the Meeker High School wrestling team and after losing big to Moffat County and Rifle, the Cowboys competed in the Northwest League tournament, where they finished fourth […]