MEEKER | Cowboy wrestling will have a series of duals the last couple of weeks leading up to regionals. Last week they were on the road traveling to Craig on Tuesday and Glenwood Springs on Thursday.

“We have been wrestling really good,” said head coach JC Watt, “we lost Craig by three points but at Glenwood we won all but one match that we wrestled.”

Tuesday, once again on the road, the team headed to Rifle to take on the Bears. The previous match of these two teams was during the Rumble in the Rockies, Rifle won by 12 points, but a couple of matches could have gone either way. In the second dual Meeker redeemed themselves, winning 48-28. Scoring points by winning their matches was  Elijah LeBlanc (145), Trinden Powell (152), Colby Clatterbaugh (182), and Ridge Williams (195).

It’s a busy week for the team. Friday is senior night and they will host the Cedaredge Bruins, who are ranked number three in the state and they bring with them some tough kids at 126, 132, 145, 195 and 285 pounds.

Saturday the team will host its final home matches of the season. The Meeker duals will begin at 9:30 a.m. and the visiting teams will be Soroco, Grand Valley, Rifle, Coal Ridge, Palisade, Hayden, Basalt, Rangely and Glenwood Springs. Each team should get five duals and it looks to be a great tournament.

Looking ahead to regionals Watt is hopeful to be able to take quite a few kids to state, “if we stay healthy and keep working hard.” Regionals begin Feb. 14 in Montrose. 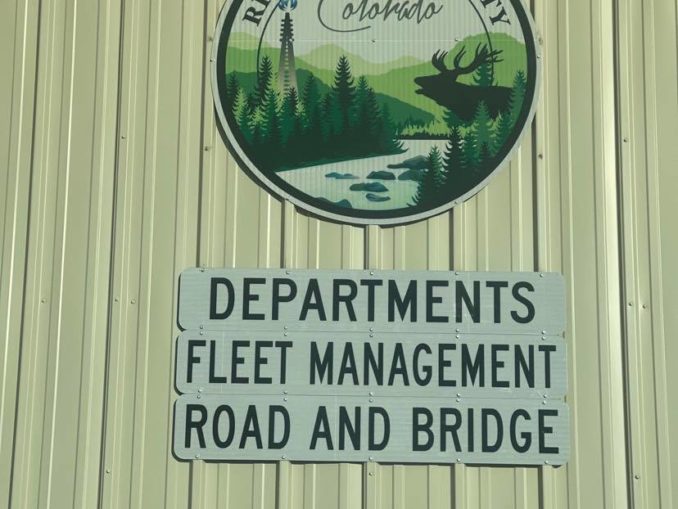 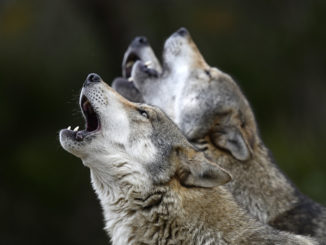 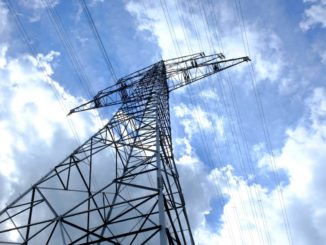 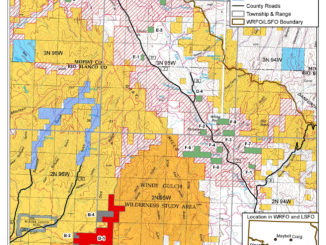