MEEKER I The Meeker High School girls’ volleyball team qualified for the regional tournament, which will be held this weekend in Ridgeway. The lady Cowboys had to win Friday against Vail Christian and Rangely to advance to the bracketed play Saturday.

The girls did just that, defeating Rangely in four games. The outstanding offensive team effort was led by Paige Jones with 11 kills, Reagan Pearce and Sydney Hughes with 10, Megan Parker with seven and Halle Ahrens added six.
Brittany Smith led the team in digs, keeping several plays alive, turning her defense into offense for the team.
Meeker played Vail Christian next and took care of business in a hurry, winning the match in three games.
Coach Janae Stansworth said, “We blocked well and played so great as a team. We really came together and everyone did their jobs.”
With the two wins, Meeker was ensured a spot in the regional tournament, but they had to play Saturday for seeding purposes. The girls showed they can play with the Paonia Eagles, winning game three.
They also realized that if they control their mistakes, they can make a run to get to the state tournament.
Coach Stansworth said, “Paonia is a good team, and this weekend we can’t give away points.”
Sydney Hughes seems to play best in the toughest games as she led the team against Paonia with 10, followed by Parker, Ahrens and Jones, each with four.
Meeker played Cedaredge in their fourth match of the season and fell in three games.
The lady Cowboys will travel to Ridgeway this weekend for yet another match against Paonia at 9 a.m. on Saturday, then they play Ridgeway at 11. The top team advances to the state tournament the following weekend.

Listen to this post Former Rangely teacher and coach Dave Walck, who now coaches the Grand Valley Cardinals, and his team are pictured with the lady Cowboys all dressed in pink in honor of Breast […]

Listen to this post MEEKER I Meeker’s volleyball team beat a strong Grand Valley team over the weekend but fell to Rangely and West Grand leaving the lady Cowboys fourth in the league.

Listen to this post RBC I Rio Blanco County seniors Kaysyn Chintala and Quincey Thacker have been chosen to participate in the Colorado Coaches of Girls’ Sports (CCGS) All-State Volleyball games, which will take place […] 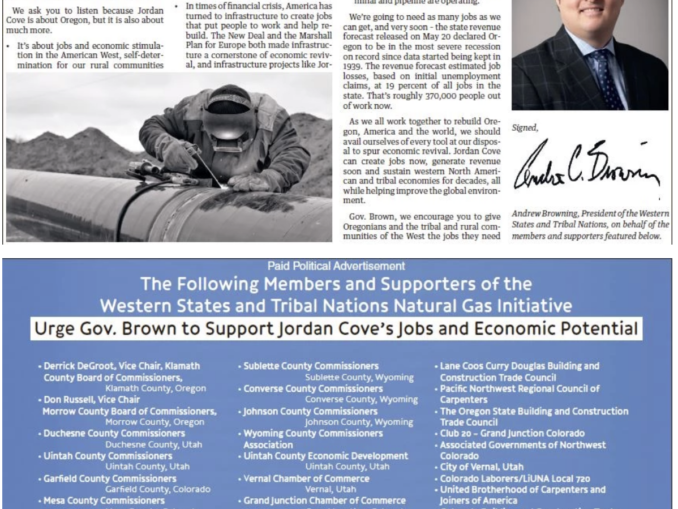