RANGELY | The Rangely Town Council met for a work session with the Rio Blanco County Commissioners last Tuesday. The two elected entities worked on topics such as asbestos abatement, marijuana, the Rangely Airport and Better City project.
The work session began with a discussion about the issue of asbestos abatement, which Commissioner Si Woodruff claimed were a hazard to the public and “especially children.” He expressed hope that the county and town could work together on removing dilapidated buildings with asbestos. “I don’t expect to make money off this,” Woodruff said. The town focused on one particular 800 square foot home, which had an estimate of $52,000 for asbestos abatement. The town has researched the possibility of their employees becoming certified to deal with the asbestos, which they calculate would cost $29,500, including labor, training and licensing costs. The town estimates if they could do four asbestos abatements a year countywide the cost per abatement could be reduced to $7,500 per abatement. Additionally, the cost of asbestos disposal was discussed as being high. The closest landfill certified to accept asbestos is in Hayden, who charge by the “roll off” container. The number of roll offs depend on the job and run $800 each. The total disposal estimate for the 800 square foot home was put at $17,000. Commissioner Jeff Rector said that the county is working on getting the county landfill certified to accept asbestos materials, which would cut the cost further.
Changes to the scope of work for Better City were discussed. The new scope does not change the 2017 contract cost of $101,000, equally shared by the town and county. It will replace the expanded flight program and grocery operator goals with community facilitation, call center and community marketing video. The airplane maintenance and repair operation will still be included. The video is estimated to cost $12,000. According to town manager Peter Brixius the town paid $21,000 to Better City in 2016. He also stated that the RDA was enthusiastic about the changes.
The Rangely Airport Master Plan was discussed jointly. The county is encouraging the purchase of 10-15 acres adjacent to the airport in order to expand the runway and airport capabilities. A recent appraisal of the land valued the land at between $4,000 and $11,000 per acre. Council member Ann Brady asked why the town was being asked to pay for the airport when it is owned by the county and was told that the airport could be an economic driver for the town. Council member Andy Key expressed concerns that expanding the airport could negatively impact values on rest of the land surrounding the airport, hurting landowners. Representatives of the town and county plan to meet with the landowner in the coming weeks to discuss purchasing the land.
The county and town have been asked to review the current policy on marijuana grow and distribution centers. Currently neither type of operation is allowed in either town or county limits. According to Woodruff the county has been asked to put the issue up for a vote in the next election. Mayor Pro Tem Andy Shaffer said he did not like the idea of allowing marijuana in the community and expressed concerns that it would make access easier for kids.
“I think the market is flooded right now,” he said. His sentiments were echoed by Ann Brady. Rangely citizen Danielle Cooper shared her story of battling cancer and her desire to see medical marijuana more easily accessed locally.
“I think you should be considerate and ask your constituents,” she said.
Police Chief Wilczek expressed opposition to allowing a vote on the issue, stating that voters choose town council members who make decisions on their behalf.

By Jen Hill jen@theheraldtimes.com RANGELY | The Rangely Town Council held their first meeting of the new year on Tuesday. Police Chief Vince Wilczek updated the council on happenings in the police department including upcoming […]

RANGELY | The Rangely Town Council gathered for a preliminary budget work session and a short regular meeting on Tuesday night. The council is currently working through their 2018 budget, which they expect to complete […] 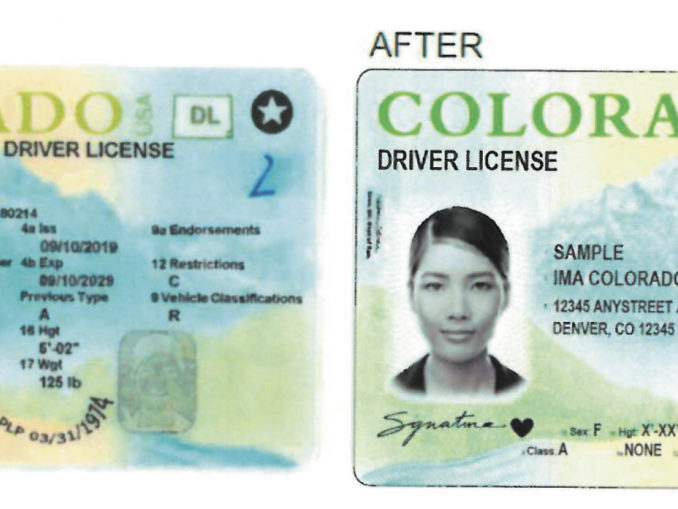