The U.S. Senate declared March 30 “Welcome Home Vietnam Veterans Day.” On March 30, 1973, U.S. troops withdrew from Vietnam under the terms of the Treaty of Paris.
Senator Richard Burr (R-N.C.), ranking member of the Senate Committee on Veterans’ Affairs, introduced the legislation saying, “Our soldiers served honorably and bravely in Vietnam. Unfortunately, they arrived home to a country in political turmoil and never received the recognition they deserve. By setting March 30 aside as a day to focus on our Vietnam veterans, we can show our unified gratitude for their service and the sacrifices that these veterans made on our behalf.”
VFW applauds this long-overdue tribute to honor the men and women who served bravely during the Vietnam War.

Happy with the process

Dear Editor: As a member of the Colorado 8th Senate District Vacancy Committee, I have to say that I am extremely happy with the process that was used to replace outgoing Senator Al White. The […] 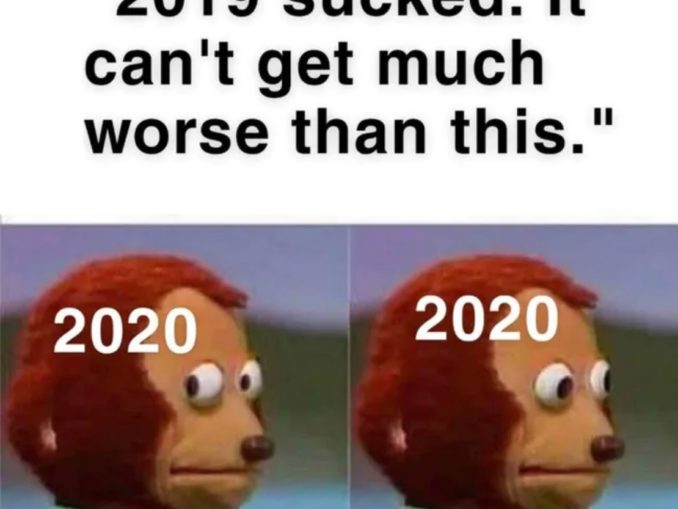