RANGELY I At 2:23 p.m. on April 15, Colorado Northwestern Community College anatomy and nutrition instructor Sarah Ward was on top of the world. Months of training had just culminated in her finishing the Boston Marathon with a time of 3:57.46.
Ward’s heat left the starting line at 10:20 a.m., 50 minutes after the elite waves began. It was a picture-perfect spring morning filled with impressions that would become a part of her: the waves of people, runners from all over the world, flowing around and next to her. The celebratory mood among athletes and spectators alike, people she would never meet cheering her on like they knew her. The supporters along the route holding crazy signs: Kiss Me, I’m a Zombie. Fifteen Miles to Wine.
“It was like a big street party from beginning to end,” Ward said.
As she ran, Ward sometimes satisfied the urge to laugh in delight of it all, not worrying whether anyone thought she was crazy because everyone felt it, everyone knew this was something unifying and magical.
She kept up a good pace, aiming to run nine-minute miles. It was a bit slower than her body was capable of, but that was on purpose. She ran to savor the experience and for the sheer pleasure of soaking it all in. 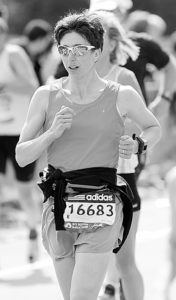 RANGELY I When Colorado Northwestern Community College anatomy and nutrition instructor Sarah Ward ran her third marathon last May and won the women’s division, she knew her time had qualified her for the Boston Marathon. 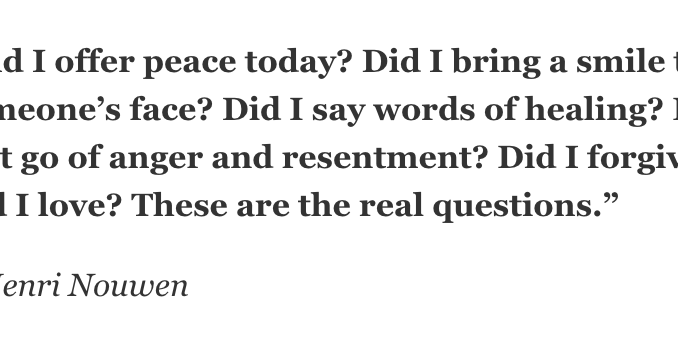