RBC I The Meeker Youth wrestlers traveled to Hayden on Saturday to compete in what turned out to be their toughest competition so far. Twenty-two kids entered the tournament with 17 wresting in the morning session, which includes ages 8 and under, 6 and under and 4 and under divisions.
Domonic Wyatt and Cade Blunt both won their brackets, with Reed Goedert and Stephen Koenig finishing second. Ty Goedert, Robert Foster and Brenden Clatterbaugh all placed third and Brenden was also named the “Gorilla of the Week” for his outstanding performance. Clay Stewart-Randall finished fourth in the tournament, rounding out the kids who placed for Meeker.
Other wrestlers who competed but fell short of a medal were Dathan Dade, Finley Deming, Rian Hindin, Nathan Smith, Coy Richardson, Damon Dade, Dagon Dade and Liam Deming.
In the afternoon session, the older kids competed and the number of participants was much smaller. Meeker had five kids competing in the 10 and under and 12 and under divisions.
Keston Hobbs kept his winning streak alive, winning another tournament. Parker Pontine and Zagar Brown placed second and was named the afternoon’s “Gorilla of the Week.”
Ashdon Seibert-Garcia and Trenton Moomey also competed in the tournament.
The wrestlers look forward to a home tournament this weekend as Meeker hosts the Casey Turner Memorial Tournament on Saturday.
Anyone interested in volunteering to help with the tables or hospitality room please contact Bobby Gutierrez or Molly Theos.

Listen to this post MEEKER I The Meeker Community Wrestling Club youth team entered 44 wrestlers in the Hayden Tournament and 25 placed in the top four, including eight champions.

Listen to this post MEEKER I The final youth wrestling tournament of the season was held last Saturday in Parachute and all 15 Meeker wrestlers entered, placed in the top four, including 10 in the […] 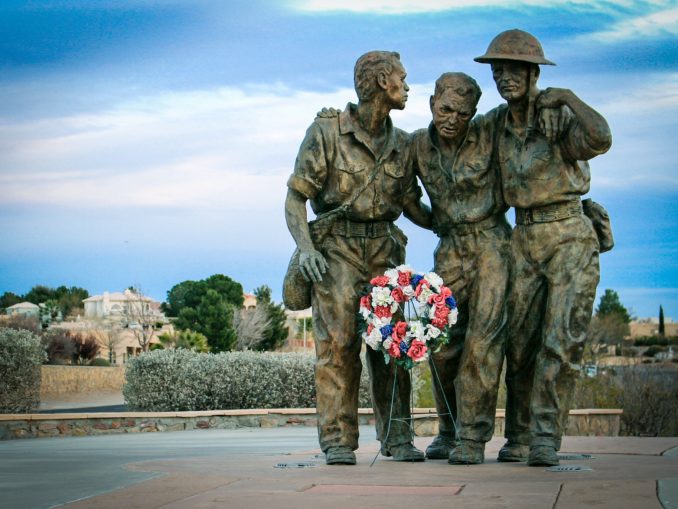