MEEKER | Meeker High School construction has not slowed down winter sports, on Nov. 18 practice began, and head coach Jamie Rogers is looking forward to another big lady Cowboy basketball team this year. There are 30 girls on the team and Rogers will have a split practice once again this year to give the girls some more one-on-one time.

“Our first games will be the girl’s Cowboy Shootout Dec. 5-7,” said Rogers, “That will be followed by Coal Ridge on Dec. 10, also at home.”

This year Aspen, Longmont Christian, Dolores, Soroco, Mancos, Moffat County and Lotus will join the Cowboys for the opening tournament of the season.

There are seven seniors on this year’s team: Julia Dinwiddie, who led the team last year in total points scored and blocks, Kirsten Brown, Madison Kindler, Matilda Brown, Sarina Goedert, Karlee Nielsen and Haley Follman. The team is coming off of a 23-3, 2018-2019 season where K. Brown was in the top five in scoring and M. Brown followed in the sixth spot, these two, along with Dinwiddie topped many of the stat categories and should make for a dynamic team.

Coaches this year are Rogers, Ivy Coryell, and new to the Cowboy basketball coaching staff is Marki Grant. All three of these coaches have multiple successful years coaching at the high school level.

EDITOR’S NOTE: The boys’ basketball preview will be published in next week’s edition. 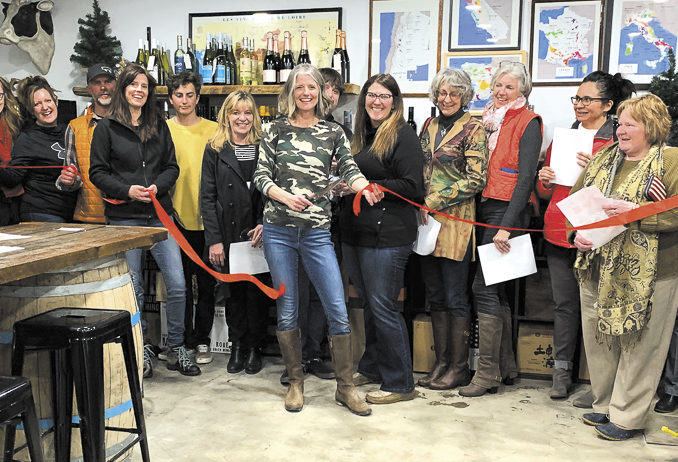 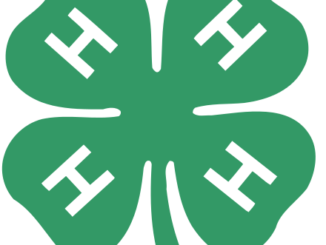 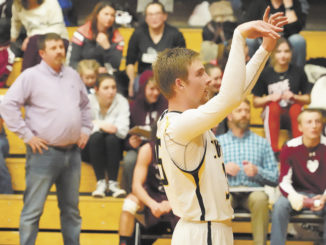