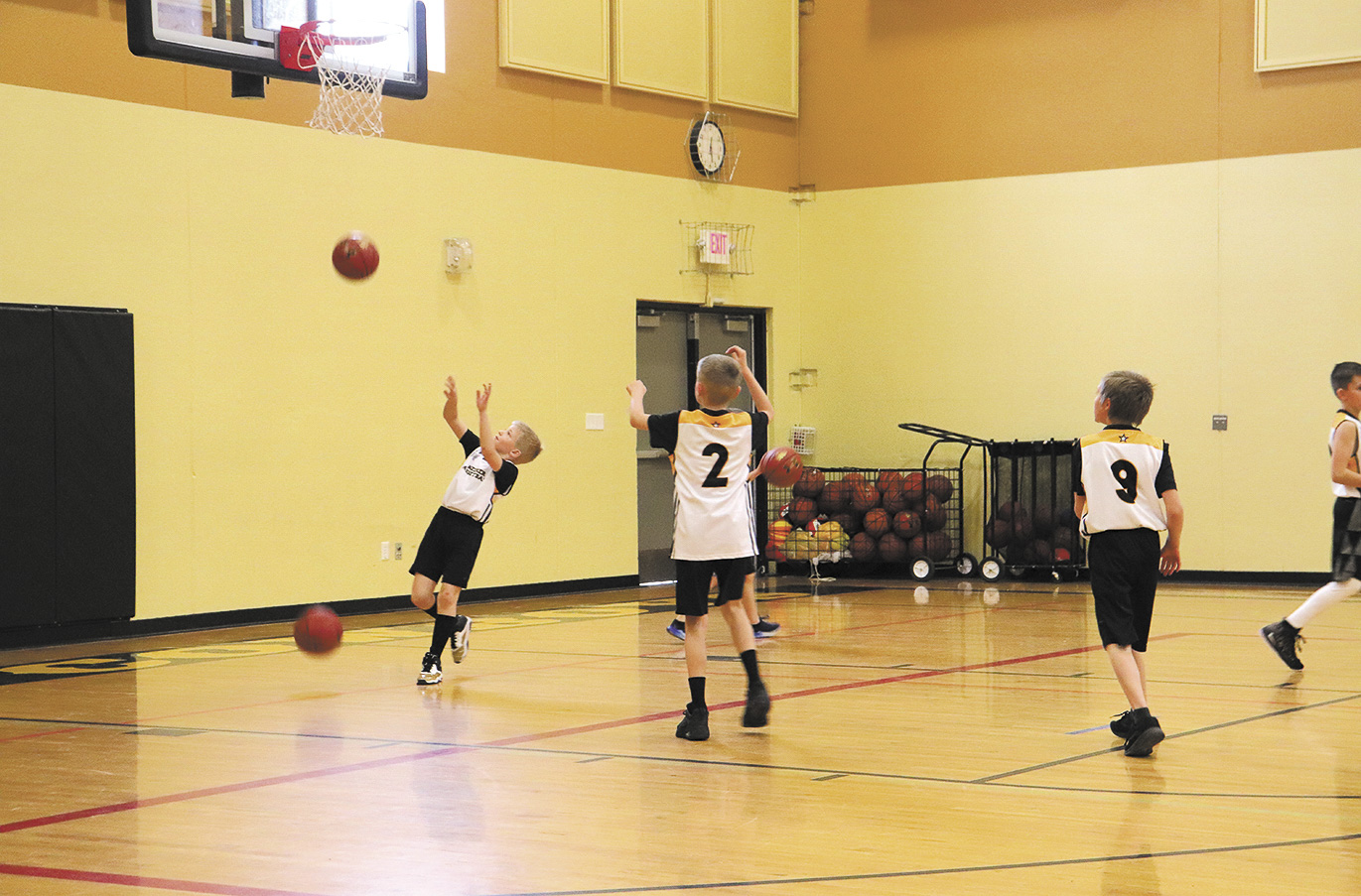 All ERBM Recreation and Park District third through sixth grade youth boys’ basketball teams had a successful season that ended in late February. In the third/fourth-grade age division, Meeker had three teams and they ended up with the three best records in the Colorado River Youth Basketball League. For most of the kids, it was their first time playing on an organized team. These teams were coached by Amy Chinn, Sean VonRoenn, Travis Anderson, Ellen Conrado, Waylon Bennet, Kevin Borchard and Hannah Borchard. New in 2020, the fifth/sixth grade division featured a recreational league and competitive league. Meeker had two recreational teams, finishing the season with a record of 7-3 and 5-4, and one competitive team with a 6-2 record. Coaches were Greg Hanberg, Beth Willey, Dustin Rollins, Brandon Sanders, Dan Conrado and Chris Williams. (Above) Jacob Grieser, Tristan Borchard and Hayden Massey.

Listen to this post MEEKER I The Eastern Rio Blanco Metropolitan (ERBM) Recreation & Park District has released its 2015 Annual Report, which highlights the many accomplishments completed and challenges that face the future outlook […]

Listen to this post MEEKER I The grand opening celebration for Sanderson Hills Park, located at 1091 Sanderson Dr., will be held from 11 a.m. to noon on Sept. 21, and the public is invited […]

Listen to this post MEEKER | The ERBM Recreation & Park District Winter Blast event on Saturday, Jan. 14, found more than 150 people at Paintbrush Park for the Cardboard Derby and Winter Carnival. The […]