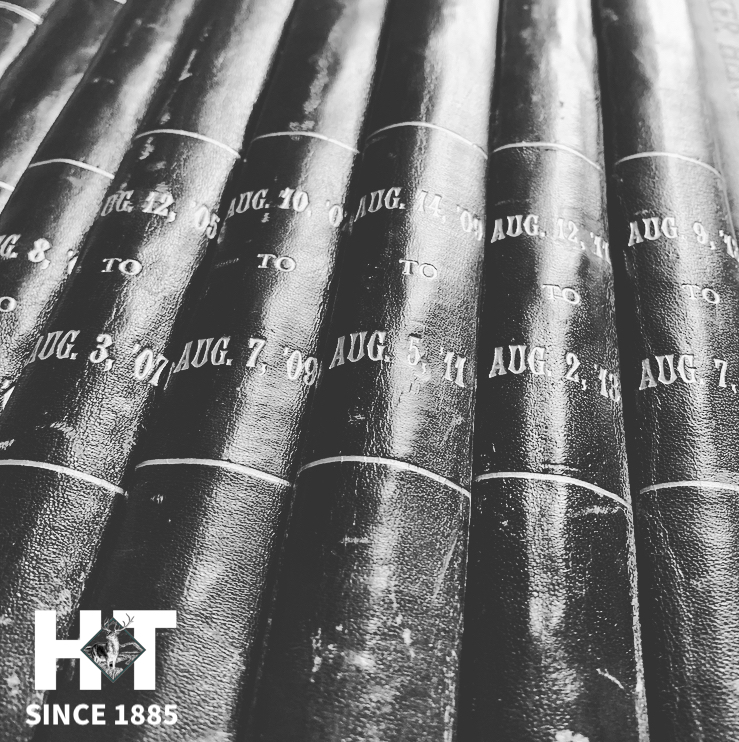 • Another valuable commodity added to our vast crude resources. The discovery, which was purely accidental, made this week. And now it is anthracite coal in addition to the limitless bodies of the bituminous article which we already possess. A. Burnham, who owns a ranch east of town, when up Sulphur creek some time ago and commenced filling his wagon from the first exposed vein of coal he ran across.

• Self-gratification is a lonely sort of dissipation.

• This town was treated to a real live sensation on the arrival of the stage from the south Wednesday evening. The driver, Billy Orville, and the only passenger aboard, C.H. Helms of Littleton, Colorado, reported that the stage was held up at a point about two miles this side of Thirteen-mile creek, which would be about 15 miles out from Meeker.

• This sleepy old town was given a surprising thrill Decoration Day when the first aeroplane put in appearance. The plane arrived here from Glenwood about 11 o’clock, and circled over the cemetery while the decoration ceremonies were in progress.

• The Doctor—You sleep too much. You must get up three hours earlier in the morning. The Patient—Well, if it’s all the same to you, Doc, I think I prefer to go to bed three later.

• Charges of burglary, conspiracy to commit burglary and malicious mischief have been filed by Sheriff Robert Kracht against four young Meeker men. The charges stem from an incident May 20, in which the Little Beaver and Coal Creek schools were broken into and vandalized.

• It appears the political pot certainly will be slow in coming to a boil, if any at all, as Rio Blanco County Democrats announced only two candidates to run in the primaries next September.

• Meeker fire department rescuers help and unidentified Denver-area woman escape from an island in the rain-swollen White River on May 27. She and her companions were canoeing on the normally placid White when the craft “high sided” against the small island near Meeker.

• The White River Inn got a spiffy new sign. The former Gentry Motor Lodge changed hands last year and the new folks have been painting, polishing and fixing up the place ever since. If you’ll recall, a motorist leveled the old Gentry sign a few weeks back.

• Hannah Gibson, 4, of Meeker, hauled in a five-pound, four-ounce rainbow out of Lake Avery in mid-afternoon on May 29 to set the pace for rainbows in the Meeker Herald Big Fish Contest.

• Award-winning newscaster Tom Pettit will address the graduates and guests of Rangely College at the commencement ceremonies to be held at 2 p.m. on Sunday.

• Can you believe 10 years have passed since Cedar Ridges Golf Course opened for play? Old-timers in Rangely will remember the Slush Pit Country Club just west of the current Chevron USA offices where balls were teed up on rubber mats in the dirt.