The protest alleges that petitions circulated “did not comply with Colorado law,” that the petition format was not approved prior to circulation, that two of the four grounds for recall are false, and states Moyer did not receive notice of the petition as required. The protest also challenges when and how the petitions were notarized and signed, and states circulators did not wear identification badges.

Following review, RBC Clerk and Recorder Boots Campbell issued a revised “statement of sufficiency” on April 21 for the petition that reduced the number of accepted signatures from 879 to 811. The petition needed 747 signatures to be considered valid.

Campbell said she will designate an individual to preside over the protest hearing as she may have to testify in the hearing as to certain parts of the protest. The hearing is scheduled for Thursday, May 6 at 3 p.m. in the commissioner’s meeting room on the third floor.

Listen to this post RBC I In a decision handed down a long way from northwest Colorado, a federal court in New York denied a lawsuit last week to prevent the gathering of wild horses […]

Listen to this post When John Boyd arrived as president of Colorado Northwestern Community College in March 2006, the school’s enrollment numbers were declining. “The year we got here, they were experiencing a 25 percent […] 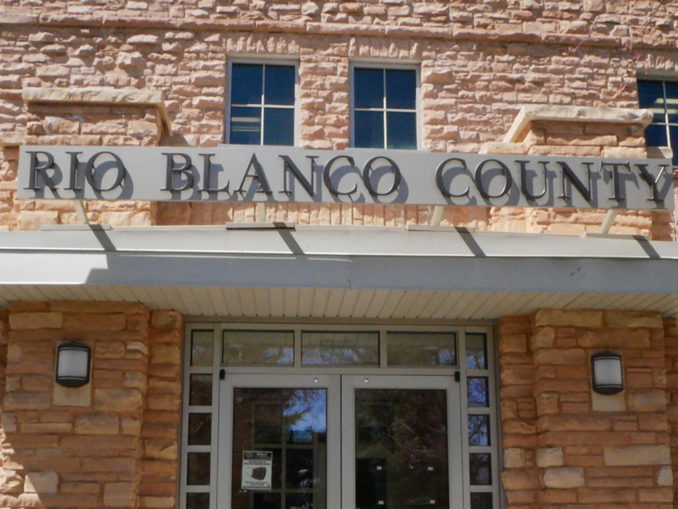 Panther baseball ends season with a win over Cedaredge