– A rattling good game of baseball was played last Sunday at Thornburg between Meeker and Thornburg clubs on the latter’s grounds, and Thornburg won by the close score of 6 to 5.

– The pin-headed reformers may not believe it. But we know lots of men who smoke cigarettes are who are neither headed for the penitentiary or the bad place.

– We have often wondered how grandma managed to raise a family without the assistance of a food inspection bureau.

– Wednesday, July 24 is the big day set to take Living Color pictures of your little ones.

– Law officers are on the lookout for a Harley Davidson 1961 blue Super 10 motorcycle belonging to Lonnie Shults of Meeker, and taken from the Ivo Shults ranch west of Meeker.

– After 15 years as Rio Blanco County Sheriff, Ron Hilkey has decided to turn in his badge to pursue his family business at Adams Lodge.

– The new management team at the Valley Motel are all smiles after longtime owners Jan and Herb Hughley sold the motel last week. New owner John Johnson, was originally from West Virginia.

– Todd and Tonya Morris are pleased to announce a new addition to their family, Trey Allan Morris.

– Rangely’s city council Monday night heard Charles Cary, street committee member, report on the streets and alleys selected to be blacktopped this summer. ν It’s a common joke that nowadays, when you miss a day’s work, the government loses almost as much as you do.

– Rangely, a community of about 3,000 people, is about to lose its only doctor. For the past several years there has only been one doctor in Rangely. There should be at least two, but the hospital authorities, despite the continuous effort, have had no success in getting another doctor.

– There are several buildings in Rangely that date back to the oil boom of the late ‘40s. One of these is 124 West Main—Magalino’s. The building, however, had proud history before that. The Wendel Thurstons opened Thurston’s Penny Saver (a five and ten cent store) in June 1948. It then became Scotty’s Shoppe. In 1954 Don Strain, who had been managing the Panda Drug in the building where the Korner Drug is now located, bought the building and it became Strain Drug Co. In 1961 it became Tommy’s Fine Food. In 1963 it was opened as the Bank of Rangely, the second attempt at a bank in Rangely. It opened as Magalino’s in 1977. 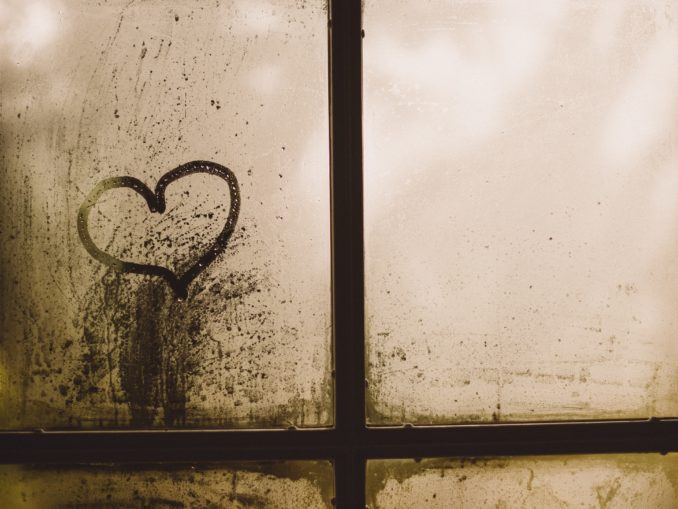